Ocon vows to do ‘everything I can’ to save French GP 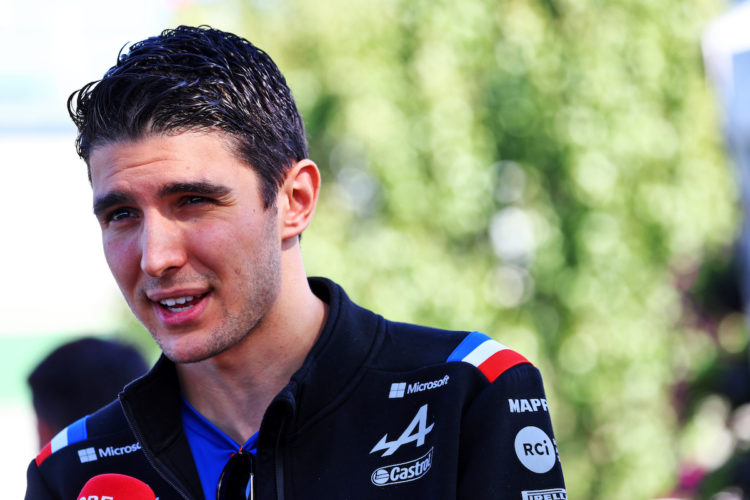 Alpine’s Esteban Ocon has pledged to do all he can to save the French Grand Prix from disappearing from the Formula 1 schedule going forward.

The race at the Circuit Paul Ricard has been rumoured to be in danger of missing out on a spot on the sport’s calendar in the coming years.

In addition, the sport will also compete at Las Vegas in 2023.

F1’s Concorde Agreement outlines that a maximum of 24 races can be held during a campaign, with the 2022 season set to see 23 grands prix.

The Circuit Paul Ricard’s contract expires at the conclusion of the 2022 event, but Ocon, who is one of two French drivers on the grid, says he hopes to see it stay beyond the current year.

“Well, I’m, I’m very happy to discover new tracks but yes, to see the French Grand Prix at threat, definitely I will do everything I can, to be vocal on that, to try and keep it on the calendar,” he said.

“Of course, when I started Formula 1, the grand prix was not there. It was rumoured that it was going to come back, and it did.

“We’ve lived so many good moments with the French fans there, it’s extremely special when we go there every year.

“So, I mean, I don’t know, what’s the situation exactly but I’m not happy to hear that it’s under threat at the moment and I will do everything I can to keep it on the calendar.”

This year’s race in France is scheduled to take place on July 24th.