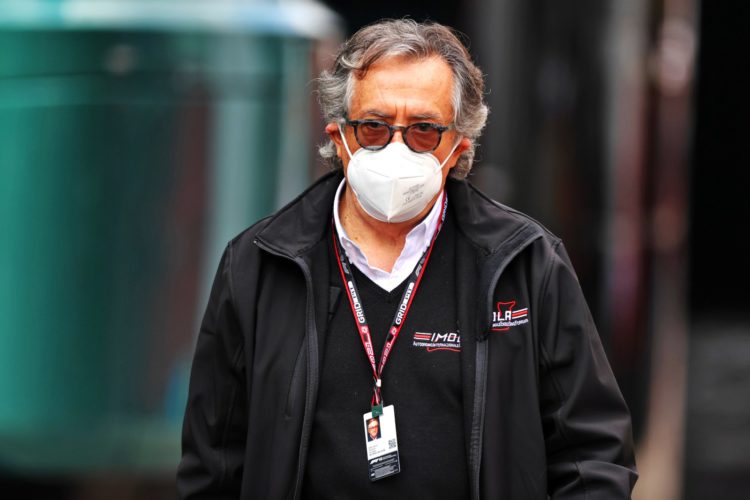 Minardi ran his own Formula 2 team in the 1980s before stepping up to Formula 1 in 1985, establishing his squad as a respectable backmarker outfit in an era where teams swiftly arrived and departed.

Minardi eventually sold up to Australian businessman Paul Stoddart in 2001 before the team morphed into Toro Rosso following Red Bull’s acquisition in 2005.

It still operates out of Minardi’s base in Faenza, Italy, and competes as Red Bull’s fashion brand AlphaTauri.

The 74-year-old has also been the President of Emilia Romagna GP host circuit Imola since 2020.

“He is a major figure in motor sport. I look forward to working with him to further develop the Single-Seater pyramid around the world.”