McLaren’s performance gain ’80 per cent down to circuit’ – Norris 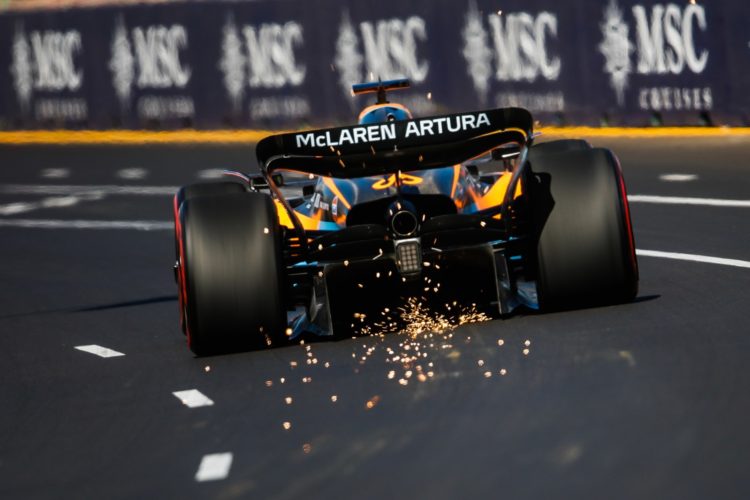 Lando Norris believes McLaren’s speed improvement at Formula 1’s Australian Grand Prix is largely due to the layout of the Albert Park circuit.

McLaren was only the eighth-fastest team through both qualifying sessions in Bahrain and Saudi Arabia but emerged behind just Ferrari and Red Bull in Australia.

“I think there’s some things that we have done well, and we still managed to extract naturally a bit more performance from the car by understanding more things and going a little bit in a different direction in the set-up,” said Norris.

McLaren team boss Andreas Seidl expanded on the progress, believing it to be multi-layered, though was also keen to play down expectations.

“For sure the track layout suits our car more with the package we have, the more fluid layout,” he said.

“Then I think in terms of performance we brought some small upgrades which worked and every little bit helps.

“Then also we shouldn’t forget we started the season really on the back foot, with missing out on a lot of laps in the Bahrain test, we had to learn still a lot about this new car, and with having the chance now to apply these learnings that’s where performance is also coming from.

“If you put that all together that makes us a bit more competitive here, which is a reward and a boost for the team.

“At the same time it is not something we get carried away from, we have higher ambitions than being one second back [from the leaders] in this new era of Formula 1, but we have a clear plan in place to get back to where we want to be, and despite the ambition we have to be a bit patient.”