Hamilton: Mercedes has made no progress through first three races 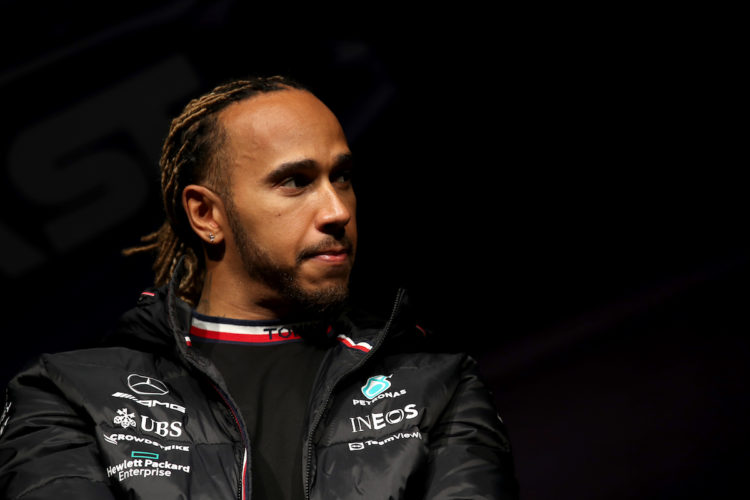 Mercedes’ Lewis Hamilton says the team has made no progress on its issues throughout the first three grands prix of the year.

Hamilton ended qualifying in Melbourne on Saturday in fifth place, but was almost a second down on pole-sitter Charles Leclerc.

The Brackley-based squad has been off the front-running pace for the opening portion of the season, and is notably the third-fastest team on the grid.

While Hamilton says that the team is working hard to get on top of its problems, the seven-time World Champion asserts that there has been zero progress made since the start of the season.

“I don’t know what is coming yet but I’m really, really hopeful [of updates],” Hamilton said.

“I know everyone is working really, really hard but we’ve had three races and no progress in those three races.

“So I really hope over this next week, we can get as much information as we can from the race tomorrow and I hope that we’re somehow able to figure out how we can fix something for the next race.”

Mercedes has been suffering from severe bouncing on the straights, known as porpoising, at the start of the 2022 campaign.

Hamilton says the effect was dramatic in Melbourne, and commended the FIA’s decision to remove a DRS zone along the run between Turn 8 and 9 overnight.

“In some places it [the car] doesn’t feel terrible, it’s just not as fast as the others,” Hamilton said.

“Where you are really unhappy is with the porpoising, that’s really the worst characteristic that I’ve experienced in the car and we can’t get rid of it at the moment.

“It can be [dangerous] in certain scenarios. I think it was good that they took the DRS off the back straight.

“We had so much porpoising down that back straight that I had an oversteer moment in the middle of the straight. It was like ‘this is ridiculous’ but that wasn’t the case today.”