Alonso, Tsunoda already on to last permitted engines of 2022 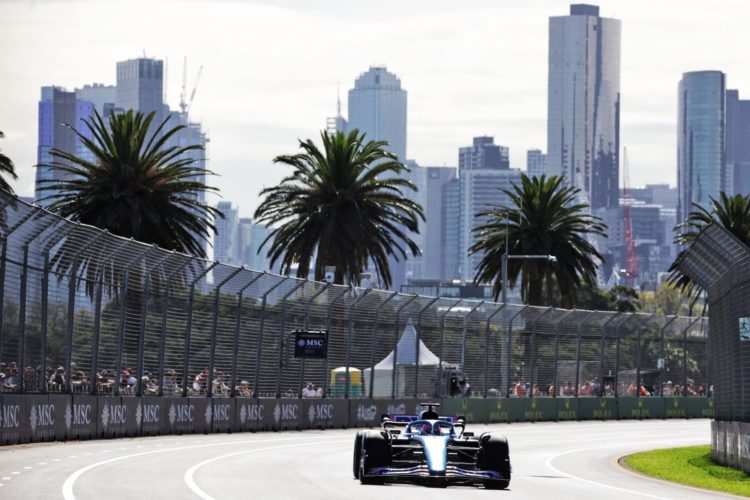 Fernando Alonso and Yuki Tsunoda have already moved on to their third and final permitted engine of 2022 following failures in Saudi Arabia.

A document released by the FIA on Friday outlined that the pair have taken their third Internal Combustion Engine of the season, bringing them to the limit after just two events.

All of those components listed are his final permitted changes of the year before grid penalties are applied.

Tsunoda has taken on his third Turbocharger, MGU-H and MGU-K following his reconnaissance lap exit in Saudi Arabia.

Elsewhere Mick Schumacher has moved on to his second, and final permitted, Energy Store and Control Electronics.

Schumacher is using Haas’ former spare chassis in Australia in the wake of his hefty accident during qualifying in Saudi Arabia.