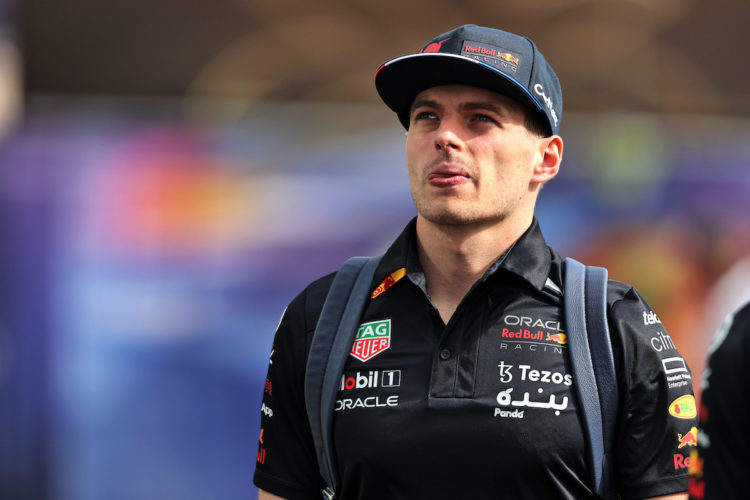 Red Bull’s Max Verstappen says he expects the circuit layout changes in Albert Park to “make quite a big difference” this weekend.

The track has undergone several alterations since the last event in Melbourne in 2019, with a number of corners widened to promote overtaking.

In addition, the slow-speed chicane that previously made up Turns 9 and 10 have been removed, creating another DRS straight for the drivers to utilise.

Verstappen, who has one podium finish in Australia to his name, enters the round as the most recent race-winner following his triumph over Charles Leclerc in Saudi Arabia two weeks ago.

The Dutchman is hopeful that drivers will be able to overtake more on Sunday with the track changes in place.

“I am really looking forward to racing in Australia again, it’s been a while,” he said. “The atmosphere is always so good there too.

“It will be interesting to see the track updates, I think they will make quite a big difference, especially in turn six where the most significant change has happened.

“There should be more overtaking opportunities now too which is always positive.

“It’s going to be interesting to see how the car performs in Australia, the track can sometimes be quite dusty.

“I hope we can have another smooth weekend as a team so let’s see what happens on Sunday.”

Red Bull has just one victory at the Australian Grand Prix, which came in 2011 via then one-time World Champion Sebastian Vettel.

Verstappen currently sits third in the Drivers’ Championship, 20 points down on leader Leclerc.