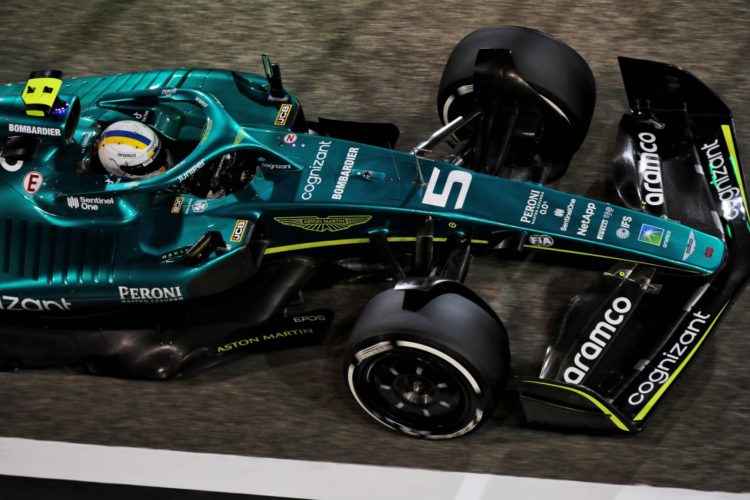 Sebastian Vettel has been cleared to return to Formula 1 action at next weekend’s Australian Grand Prix.

Vettel returned a positive Covid-19 test on the eve of the new season in Bahrain and was ruled out of the first round of the campaign.

He was unable to provide the required negative test in time for the second round in Saudi Arabia and again sat out the weekend.

On Thursday his Aston Martin team announced that Vettel has been declared fit in order to fly to Australia for the third event of 2022.

Aston Martin is one of only two teams on the grid, along with Williams, that has yet to score a point this season.