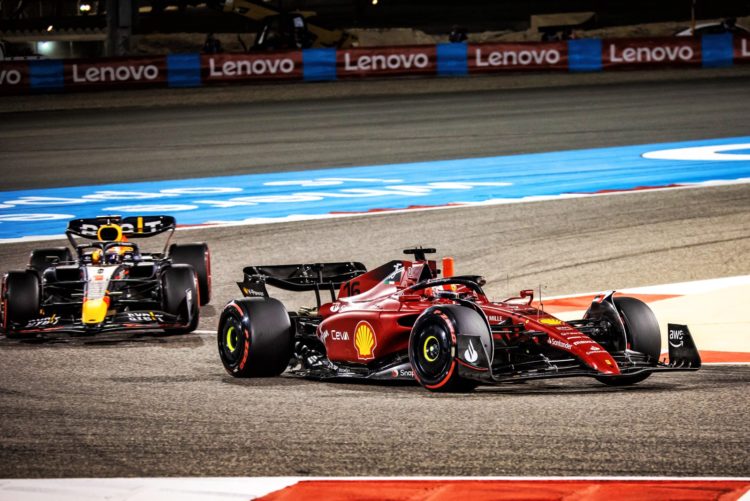 Ferrari boss Mattia Binotto says the marque needs “four of five races” before assessing the prospect of a title bid in 2022.

Charles Leclerc claimed pole position in Bahrain and fended off a challenge from World Champion Max Verstappen to take the opening win of the season.

“At first I think the others are very, very strong and proved to be strong in the qualification, it was really a matter of pace,” he said.

“They could have been stronger, but maybe there are some reliability issues that are not perfect on their car from what we understand. But they would have been very fast otherwise.

“If you look at the stint of Max on used tyres, he was keeping up with the pace of Charles. We should not forget that they are the world champions and the favourites and what we must try to do is do our best.

“Jeddah in a week’s time could be a completely different picture and I think we need to wait, as I always said, four or five races before we can assess in full.”

Binotto went on to praise Leclerc for his display at the season opener.

“I don’t know what the difference was [between Charles and Max], but Charles was very, very fast,” said Binotto.

“He drove very well and it’s a merit to him that because of the way he drove we achieved victory.”