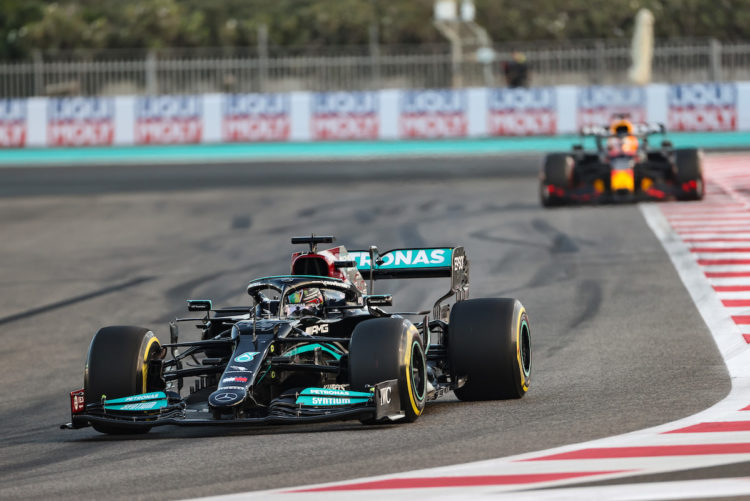 The FIA has released its report from its investigation into the controversial finale to the 2021 season in Abu Dhabi.

It has accepted that “human error” was behind the Safety Car restart procedure that saw Max Verstappen overtake Lewis Hamilton to win the 2021 World Championship.

After the fallout, the FIA confirmed ahead of the 2022 season that Masi had been removed from his post as the sport’s Race Director.

In the report, it acknowledged that Masi “called the safety car back into the pit lane without it having completed an additional lap as required by the Formula 1 Sporting Regulations (Article 48.12)”.

It also said that “that there could be different interpretations of Article 48.12 and Article 48.13” which likely applied to the procedures and that previous discussions between F1 stakeholders regarding a preference to finish races under a green flag rather than behind a Safety Car were likely considered.

The report also finds that Masi was acting in “good faith”, while also highlighting the pressure he was operating under due to the number of laps remaining in the race and the comments being sent to him over the radio by the teams.

Ultimately, the FIA says that “human error” was behind the decision of not allowing all lapped cars to overtake the leaders.

In response, it was developed a software which is pledges will “automate the communication of the list of cars that must un-lap themselves.” In addition, the 2022 Formula 1 Sporting Regulations have been updated to clarify that “all” and not “any” cars must be permitted to un-lap themselves.

The FIA has also confirmed that it has set up a Remote Operations Centre in Geneva, similar to the Virtual Assistant Referee in football, to help Race Control replay and review incidents.