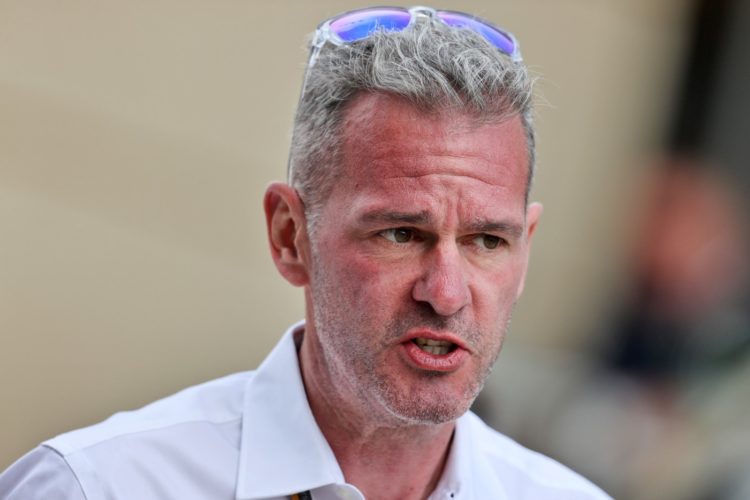 The track limits for this weekend’s Bahrain Grand Prix have been bluntly outlined by Formula 1 Race Director Niels Wittich.

Wittich is embarking on his first weekend in his new position after being installed as one of two race directors in the wake of Michael Masi’s departure.

In the event notes, issued on Thursday evening, it was outlined that ‘the white lines define the track edges’.

Wittich’s event notes also refer to Article 33.3 of the Sporting Regulations, which emphasises that “for the avoidance of doubt, any white lines defining the track edges are considered to be part of the track, but the kerbs are not.”

Track limits, and the application thereof, have been a contentious talking point in Formula 1 for several years.

At last year’s Bahrain Grand Prix there was uncertainty over the application of track limits through Turn 4, with several drivers running wide through the exit of the corner.