Herta given F1 test with McLaren 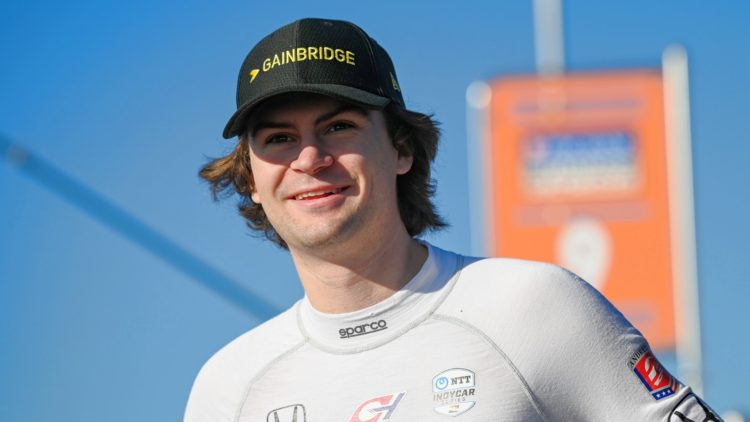 Herta is first in line to drive for Andretti should the team's application to join F1 be accepted. Photo: IndyCar

Standout IndyCar driver Colton Herta has been offered a test session with the McLaren Formula 1 team at some point this year.

Herta will be able to test McLaren’s 2021 MCL35M, since the rule change in F1 this season allows for the previous year’s car to be run in testing.

The American driver has been on the top of the list of drivers that will move over to F1 along with Andretti Autosport, should the team’s entry into the sport come to fruition.

“Colton is a proven talent in IndyCar and we will be interested to see how he adapts to a Formula 1 car,” said McLaren F1 team principal Andreas Sidl.

“We believe this testing programme will provide him with valuable experience while demonstrating the benefit of expanding previous car testing to showcase promising drivers for the future.”

Herta became the youngest IndyCar winner in 2019, and is still only 21 years of age despite just starting his fourth full season in the top level series.

This year’s test will mark the second time that McLaren has given an IndyCar driver a shot at driving an F1 car, after Pato O’Ward got a chance to sample one of the team’s car after last season’s finale in Abu Dhabi.

Since Andretti does not yet have a presence in F1, this opportunity is one of the only ways that Herta would have a chance to test one of its cars without becoming a full time test or reserve driver for one of the 10 teams.

“I want to thank McLaren for the opportunity to get my first laps in a Formula 1 car, which has always been on my racing bucket list,” said Herta in a release.

“This will be a great opportunity for me to gain some valuable experience in a new form of motorsport and learn from such an established team like McLaren F1.” 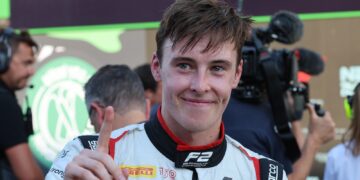 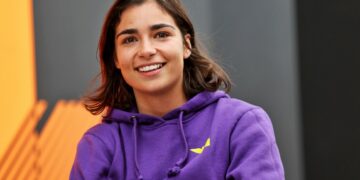