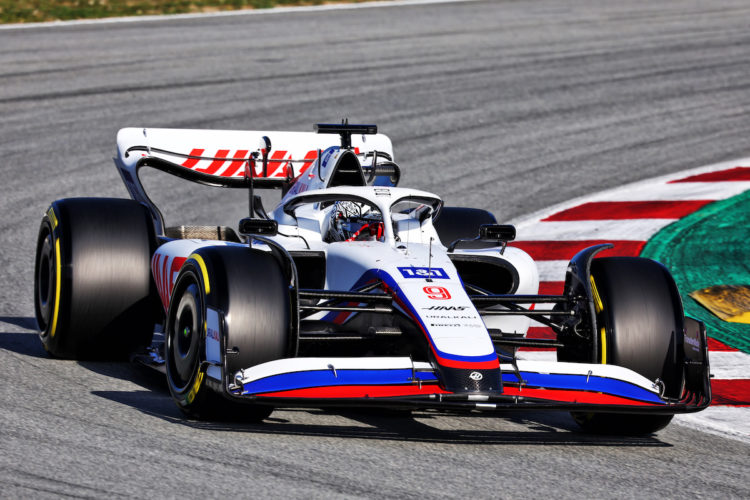 The Haas Formula 1 team has confirmed that it has parted company from Russian driver Nikita Mazepin and title sponsor Uralkali.

The news was communicated on Saturday, two weeks ahead of the opening round of the 2022 season in Bahrain.

Mazepin’s position at Haas had been unclear throughout the week in the aftermath of Russia’s invasion of Ukraine.

Russia native Mazepin has been backed heavily by the Uralkali firm controlled by his father, Dmitry, who has had close ties with Russia’s President Vladimir Putin.

In a short statement issued Haas confirmed that it has severed ties with both Mazepin and Uralkali.

“As with the rest of the Formula 1 community, the team is shocked and saddened by the invasion of Ukraine and wishes for a swift and peaceful end to the conflict,” concluded a statement.

Haas has yet to outline who will take Mazepin’s place at the team.

It has Pietro Fittipaldi as its reserve driver and it was previously indicated that Haas would turn to the Brazilian in the event of requiring a replacement.