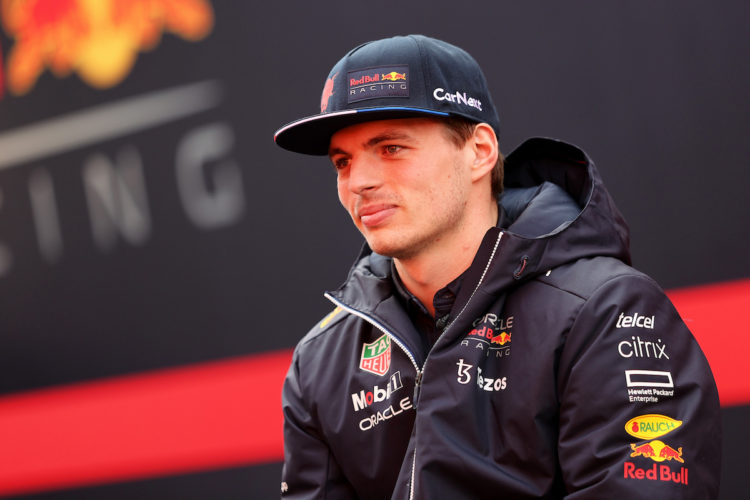 Max Verstappen has signed a multi-year extension with Red Bull Racing, which is believed to be worth £40 million per year, according to various reports.

Sky Sports reports that the deal will be officially announced by Red Bull later this week.

Verstappen enters the 2022 campaign on the back of claiming his maiden Formula 1 title last year, besting Mercedes’ Lewis Hamilton at the Abu Dhabi finale.

The Dutchman’s previous contract was set to expire at the end of the 2023 campaign, after he signed a new deal with Red Bull just over two years ago.

The new deal for Verstappen will shut down any interest from rival teams in the paddock, allowing Red Bull to keep him on-board until “close to his 30th birthday”, according to Sky Sports.

Verstappen has raced for Red Bull since 2016, taking 13 pole positions, 20 grand prix wins and 60 podium finishes in that time.

The 2022 campaign will be Verstappen’s seventh with Red Bull and his eighth overall in F1, having spent his rookie season in 2015 with Red Bull’s sister squad Toro Rosso.

Verstappen got to drive Red Bull’s 2022 challenger, the RB18, last week in Barcelona at the first pre-season test of the year, as he looks to defend his title.

The 24-year-old will get back behind the wheel of the car next week in Bahrain, with that test preceding the opening round of the season in Sakhir on March 20.