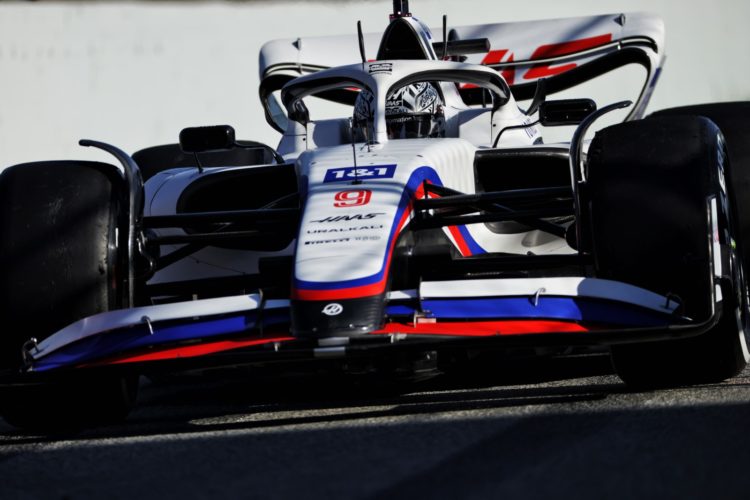 The FIA’s World Motor Sport Council will meet on Tuesday for an extraordinary meeting amid Russia’s ongoing invasion of Ukraine.

Ukraine, in particular the cities of Kyiv and Kharkiv, have been under assault since Thursday, when Russia’s President Vladimir Putin gave the order to invade.

Russia has been condemned for its actions, with sanctions imposed, and has become increasingly ostracised by the sporting community.

On Monday the Ukrainian Automobile Federation (FUA) called for Russians and Belarusians to be banned from competing in FIA authorised championships.

Later in the day the International Olympic Committee – which recognises the FIA – recommended that all governing bodies should suspend athletes from Russia and Belarus.

Football’s major governing bodies – FIFA and UEFA – responded by suspending Russia’s national team, and its clubs, from its competitions.

The FIA will convene on Tuesday to discuss the situation.

Any decision is likely to have an impact on Haas Formula 1 driver Nikita Mazepin, who receives his license from the Russian Automobile Federation.

Haas last week stripped Uralkali branding from its VF-22 on the final day of testing and ran the car in a predominantly white livery.

Uralkali, the company controlled by Mazepin’s father Dmitry, joined Haas as its title sponsor in 2021 when Nikita stepped up to a race seat.