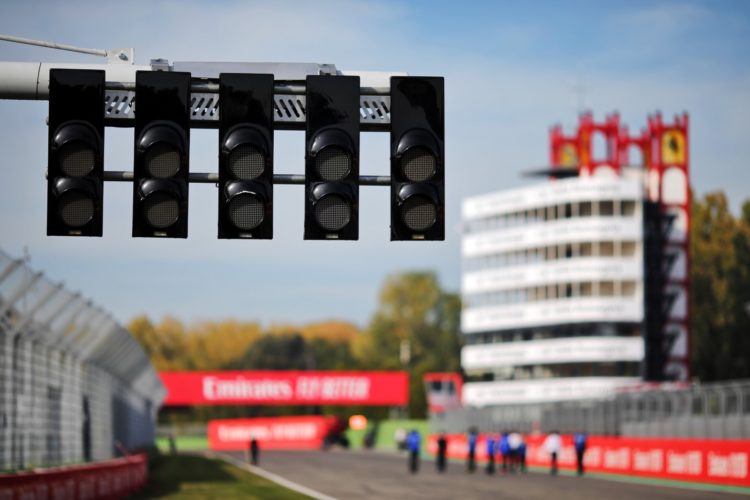 Formula 1 has revealed that three Sprint events will take place across the course of the 2022 season, with Imola, Austria and Brazil set to feature the format.

Formula 1 introduced Sprint in 2021 and it ran at grands prix in Britain, Italy and Brazil.

There had been plans for Sprint to be expanded to as many as six grands prix for 2022 but teams were not able to agree on financial compromises.

As a consequence Formula 1 presented a new plan for three Sprints in 2022 and this was unanimously approved during a meeting of the Formula 1 Commission on Monday.

Formula 1 has kept Brazil’s Interlagos as a location for Sprint but moved the other two to Italy’s Imola and Austria’s Red Bull Ring.

In another alteration to Sprint points will now be awarded to the top eight finishers.

Eight points will be awarded for the winner of Sprint, down to one for eighth place.

Following criticism over pole position being awarded to the winner of Sprint it was agreed that the accolade will now go to the fastest driver in qualifying.