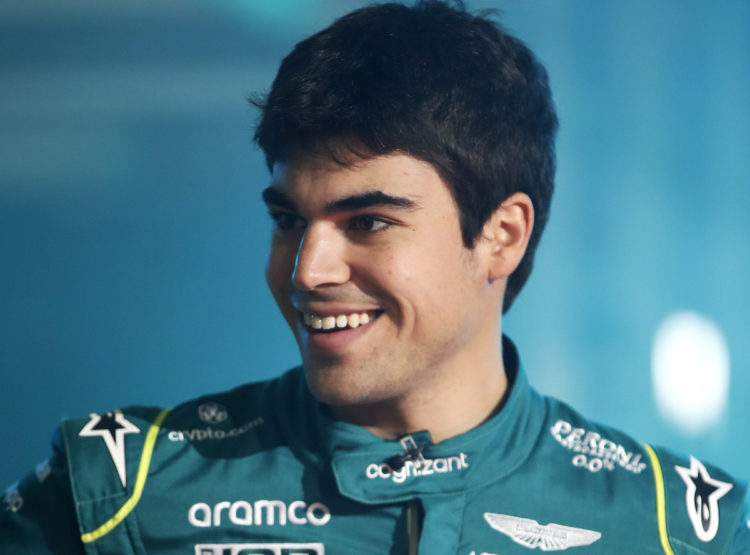 Aston Martin’s Lance Stroll has called on Formula 1 to be more consistent with its rule book in the wake of the controversial finale to the 2021 season.

Verstappen’s cause was aided by a Safety Car intervention, and before the race was resumed for the final lap, the lapped cars between Hamilton and Verstappen were permitted to pass the Safety Car.

However, the lapped cars that were behind the frontrunners, one of which included Stroll, were not given permission to unlap themselves and attempt to rejoin the pack.

At the launch of the AMR22, Stroll voiced his concern over how Race Control handled the restart procedure, stating F1 can’t abandon its own rules.

“It’s ridiculous that we didn’t go back racing in the way that we should have gone back racing,” he said.

“We can’t change the rules halfway through, or at the end of a race, tell half [of] the cars they can overtake.

“Unfortunately I was part of the group of the other half of the cars that couldn’t overtake on brand new Soft tyres with the opportunity to pass and maybe do something.

“It’s just never been done before, and I think it’s important that we keep rules consistent. I understand that it’s great to go racing and everyone wants to see the last lap of the race and the two drivers fighting for the World Championship go head-to-head with one lap to go.

“But we can’t be making up rules at the end of a race like that. It has to be set in stone.

“If there was maybe an error where cars didn’t pass soon enough when the Safety Car came out or back markers weren’t allowed to pass the safety car early enough, and the consequence is we won’t get a whole lap of racing, well then that’s how it is.

“The rules have to be consistent. In Formula 1, we’ve seen some inconsistency in penalties and decision-making, and I think this was just like maybe a little bit too much. It’s important that those things are set in stone.”

Stroll’s team-mate Sebastian Vettel said on Thursday that F1 must ensure that the sport takes priority over the show going forward, a comment that the Canadian agrees with.

“I think that consistency in our sport is not our strongest point,” Stroll commented. “I think Abu Dhabi was just not right.

“The rules are the rules. When there’s a Safety Car, lapped cars get to overtake the Safety Car, and then we go racing.

“There’s nothing that says half the cars can overtake, and half the cars have to stay behind, and then we’ll go racing. Those things can’t be modified during a race, just to put on a show.

“So I do agree with Seb’s comments, absolutely. Definitely, that was an example of just poor consistency.

“The rules are the rules. You can’t be changing, modifying rules for entertainment.

“It has to be sport first, and if there’s something Formula 1 or the FIA maybe did wrong or could have done differently, then that’s something to review in hindsight. But I don’t think it’s right that happened in Abu Dhabi.”