Bottas drops out of 2022 Race of Champions 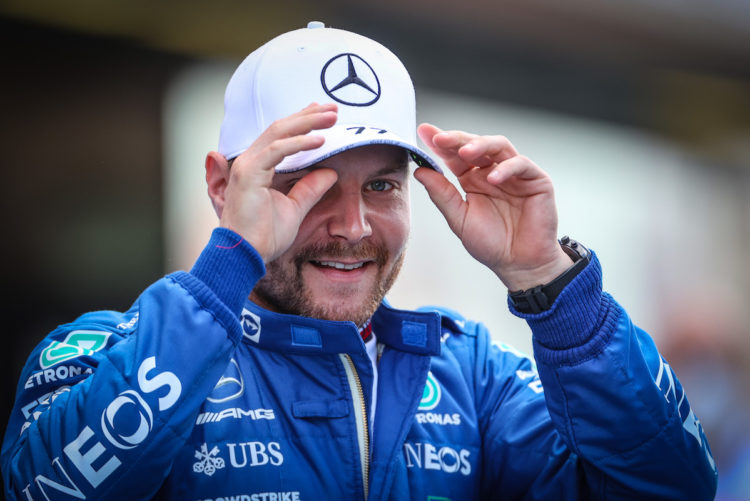 Valtteri Bottas will not take part in the 2022 Race of Champions, which will be held in Sweden this weekend.

Bottas was set to form one half of Team Finland alongside two-time F1 World Champion Mika Hakkinen, before being forced into a last-minute cancellation due to other commitments.

As a result, the Alfa Romeo F1 driver has been replaced by W Series race winner Emma Kimilainen.

“Brilliant! It’s really great,” said Hakkinen when asked about his new team-mate Kimilainen. “Valtteri had commitments and a last-minute cancellation. I’m happy to have Emma, it’s going to be brilliant.”

Kimilainen added: “It’s an honour to be here, thanks for inviting me. He [Hakkinen] is my childhood hero.

“I was just talking with his kids and remembering when I was their age, watching every Sunday when there was F1 [on], watching the racing.”

Kimilainen was originally listed as a reserve on stand-by, joining several others in case a rapid replacement was needed.

This weekend’s Race of Champions features two events, starting with the ROC Nations Cup, which gets underway on Saturday, February 5, 12:00 CET.

Sunday will then see the individual Race Of Champions, which kicks off on February 6, also at 12:00 CET.

The full 2022 Race of Champions line-up consists of;