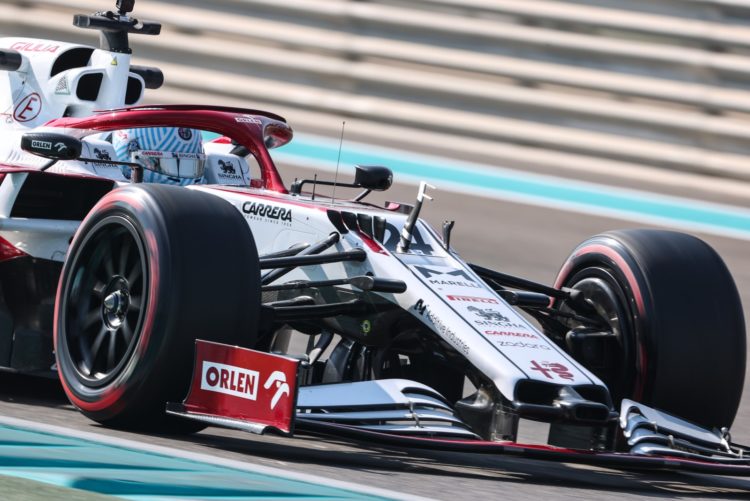 Alfa Romeo will only officially launch its C42 after the Barcelona test – but its new car will run at the opening gathering in an interim livery.

Formula 1 is gearing up for a sequence of car launches in anticipation of the new season.

Pre-season testing is due to begin on February 23 at the Circuit de Barcelona-Catalunya in Spain.

Alfa Romeo’s C42 will only be fully unveiled on February 27 during a digital launch, the team confirmed on Wednesday, the only team set to do so after the first test.

But its C42 will still run at the Barcelona test, albeit in an interim livery, ahead of the full 2022 scheme being revealed a few days later.

Alfa Romeo has previously run a special livery during shakedowns ahead of the opening test, most recently in 2020, when it ran a Valentine’s Day-themed scheme.

Reserve driver Robert Kubica and title partner Orlen will stay on in their respective positions.