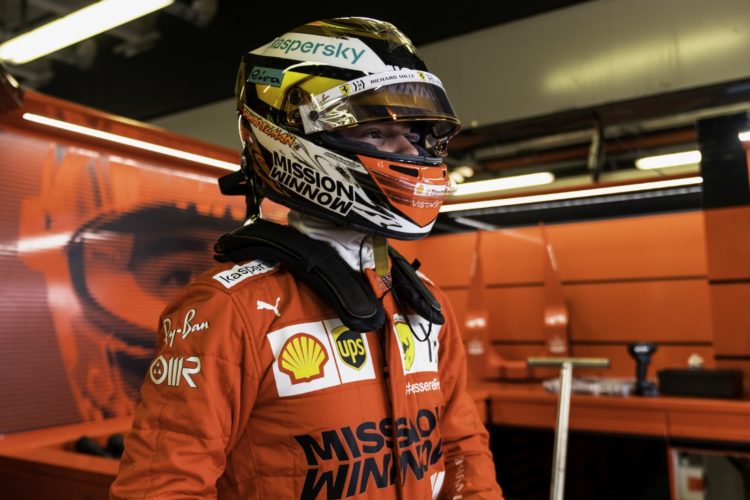 Ferrari’s Formula 1 drivers will return to action this week as part of a four-day test at its private facility at Fiorano.

Under Formula 1 regulations, Ferrari will field its 2021 car, the SF21, for race drivers Charles Leclerc and Carlos Sainz, and test driver Robert Shwartzman.

Ferrari labelled the test as the chance for its drivers, engineers and mechanics in ‘getting back into the swing of a Grand Prix’.

Leclerc will drive on Wednesday while Sainz will get behind the wheel on Thursday.

Ferrari’s new Formula 1 car, which has the codename 674, is set to be unveiled on February 17.

Pre-season testing is scheduled to get underway at Spain’s Circuit de Barcelona-Catalunya on February 23.