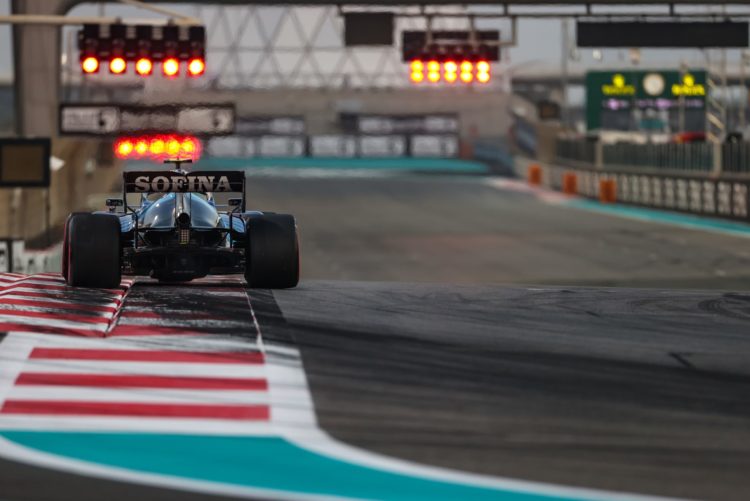 Williams Racing has parted company from Adam Carter, who held the role of Engineering Director at the Formula 1 team.

Carter has been with the team since 2016 but on Friday Williams communicated his departure.

“Adam Carter has left the team and I would like to thank him for his hard work and contribution over the last six years.”

It is the latest change to Williams’ senior crew following its acquisition by Dorilton Capital in mid-2020.

Capito joined ahead of the 2021 season as its new CEO before taking over the Team Principal position when Simon Roberts left.

Under Capito Williams hired Francois-Xavier Demaison as its new Technical Director, filling a role that had previously been vacant, and last November recruited Sven Smeets as Sporting Director.

Williams finished eighth in last year’s Constructors’ Championship as it avoided finishing at the foot of the standings for the first time since 2017.

It will enter 2022 with a revised driver line-up of Nicholas Latifi and ex-Red Bull and Toro Rosso racer Alex Albon.