Wolff: Hamilton’s departure would be ‘an indictment for F1’ 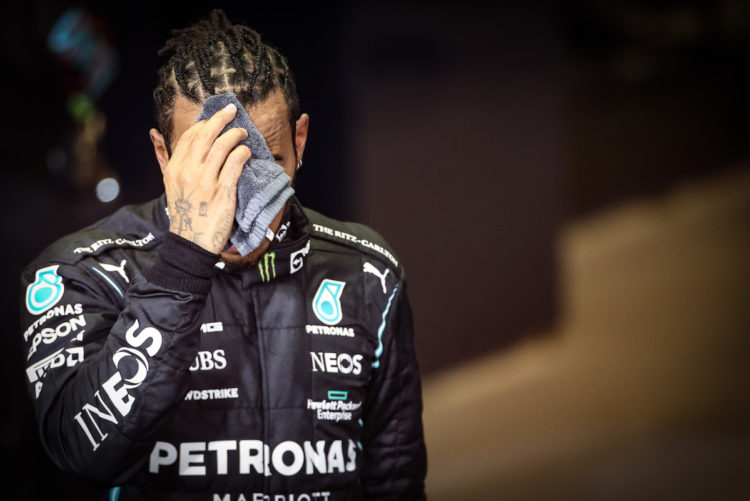 Mercedes Formula 1 team principal Toto Wolff has provided an update on Lewis Hamilton, over one month on from the controversial 2021 season finale in Abu Dhabi.

Hamilton missed out on a record-breaking eighth title after being overtaken by rival Max Verstappen on the final lap of the grand prix.

Mercedes was disgruntled over how Race Control handled the late Safety Car restart procedure, believing the correct protocols were not followed.

Hamilton has not posted on social media since the final race of the campaign, while noise has been made in recent days regarding the Briton’s future in the sport.

Speaking to Austrian publication Kronen Zeitung, Wolff did not assert that Hamilton would be on the grid in 2022.

“I really hope we’ll see him again,” Wolff said. “He is the most important part of our sport.

“It would be an indictment for the whole of Formula 1 if the best driver decides to quit because of outrageous decisions.

“No matter what hurdle he faced, he has known all his life that he has to speak on the racetrack.

“But it is incredibly difficult for him until he has found a way between understanding right and wrong. It just takes time.

“We draw our conclusions from this and want to give the right answers on the track. That will be difficult enough with the new regulations.”

Earlier this week, the FIA confirmed that it had begun a detailed analysis into the final laps of the race in Abu Dhabi.

However, the findings of the investigation will not be released until the opening round of the new season in March.