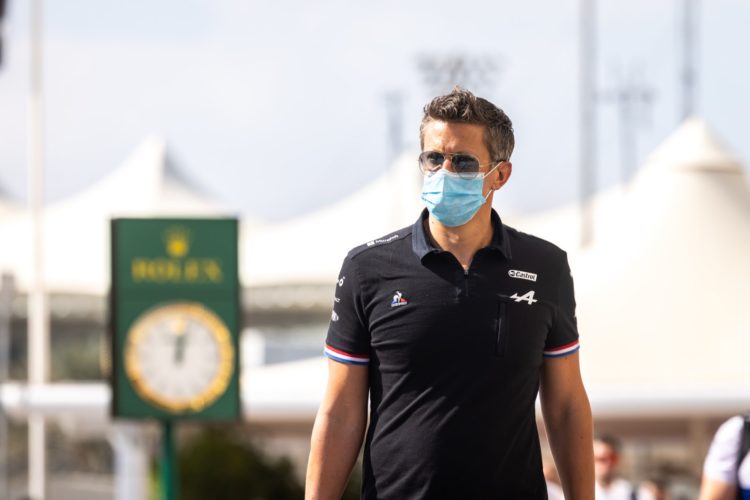 Alpine has announced that Marcin Budkowski has left his role as the Formula 1 team’s Executive Director with immediate effect.

Budkowski joined the squad under its Renault guise at the end of 2017, in a move that caused controversy, having previously worked at the FIA.

He held roles at Prost, Ferrari and McLaren prior to his stint at Formula 1’s governing body.

Budkowski’s role became more prominent ahead of 2021, following the departure of Team Principal Cyril Abiteboul, but on Thursday his exit from the team was confirmed.

Alpine CEO Laurent Rossi is set to take on Budkowski’s responsibilities on a temporary basis.

“I truly enjoyed being part of the leadership team of Renault then Alpine, working with such a talented and dedicated group of people,” said Budkowski.

“I will be watching the team’s progress fondly in the seasons to come.”

Added Rossi: “I would like to thank Marcin for his commitment and contribution to the team’s results over the last four years.

“The team is fully focused on getting the car ready for the first race in Bahrain and deliver a step beyond in performance.”