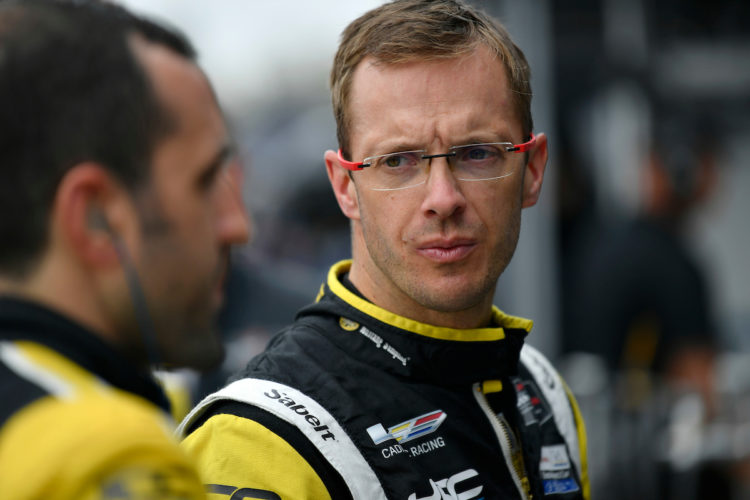 The veteran Frenchman is the second driver to have been announced for the new British team, joining Audi factory driver Nico Müller.

Bourdais will combine his WEC programme with his duties as part of Chip Ganassi Racing’s Cadillac DPi squad in the IMSA WeatherTech Sportscar Championship.

“It’s tough to know what expectations are realistic as LMP2 is such a big and competitive field but it’s a very exciting prospect,” said Bourdais. “We are all similar in terms of equipment, I’ll be alongside some very cool dudes as my teammates, including Nico, and it’ll be a great experience running in the WEC.

“I got to know Gary Holland when he ran the Risi Competizione car for the 24 Hours of Le Mans in 2020 so when he called me up I was instantly interested.

“It’ll be great to become more familiar with prototypes at Le Mans, and the Vector Sport program complements the Cadillac CGR deal extremely well.  I can’t wait to get started with my busy 2022 year ahead.”

Despite his vast experience in sportscar racing, having won both the Rolex 24 at Daytona and Twelve Hours of Sebring overall, Bourdais has not contested a full season in the WEC.

His only non-Le Mans start in the championship dates back to its maiden season in 2012, when he raced with Pescarolo.