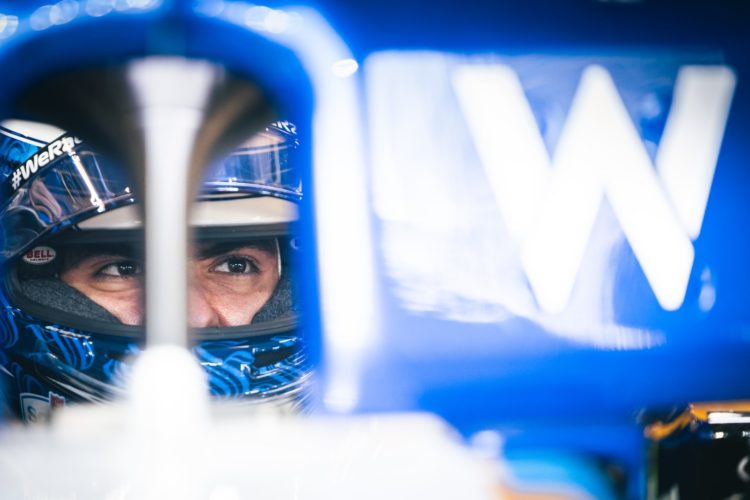 Williams CEO Jost Capito has praised Nicholas Latifi’s development through 2021 and reckons Alexander Albon will be the “perfect fit” for the squad in its current situation.

Latifi stepped up for Formula 1 in 2020 but neither he nor Williams scored a point as it remained at the back of the field.

Williams made progress through 2021 and Latifi captured seventh in the dramatic race in Hungary and followed it up with ninth in the rain-shortened round in Belgium.

“Nicholas has done a good job this year, when you look at the qualifying results, some do not show he could have been in a position where he could have out-qualified George [Russell], but it was situations where he was not in charge of,” said Capito.

“And when you see the gaps were never really big, and of course it’s a big challenge to be the team-mate of George, and he did really well and improved a lot this season.

“I’m sure he can still improve as it is just his second season and the first season was really strange with Covid and a lot of new circuits this year so it was difficult for him again and he did a brilliant job based on that.”

Latifi will be joined at Williams for 2022 by former Toro Rosso and Red Bull racer Albon; the pair were previously team-mates at DAMS in Formula 2 in 2018.

“With Alex, Alex and Nicky raced as team mates in ‘18, so they know and respect each other highly,” said Capito.

“I think Alex is the perfect fit for the team in the situation where the team is now.

“For Alex it is a great second chance and I’m sure he’ll fit well in our environment, we’ll have a lot of fun with him, and I’m sure he will perform very well.”