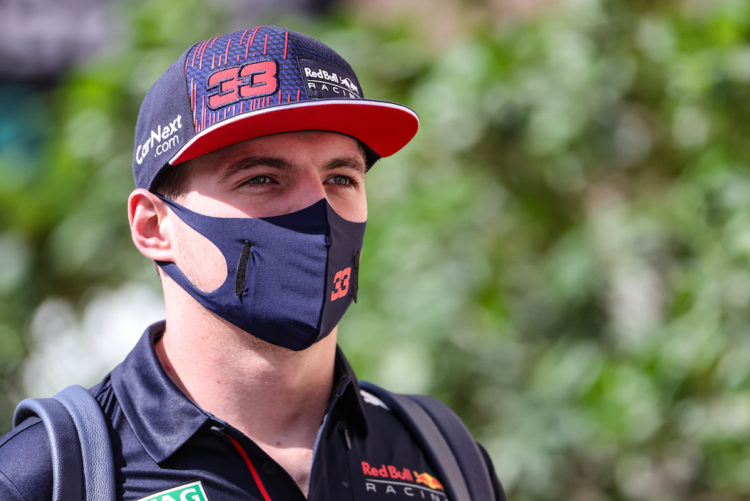 In a vote undertaken by Formula 1 team bosses, Red Bull’s Max Verstappen was chosen as the best driver on the 2021 grid ahead of Mercedes’ Lewis Hamilton.

Verstappen and Hamilton were involved in a close championship fight this year, with Verstappen dramatically beating Hamilton to the title in Abu Dhabi earlier this month.

The team principals of all 10 teams on the grid were asked by F1 to submit their list of top ten drivers, with each submission remaining anonymous.

Each driver received a total score, based on the current point-scoring system in F1 – 25 points for first, 18 for second, and so on.

McLaren’s Lando Norris was third with 110 points, while the Ferrari duo of Carlos Sainz and Charles Leclerc were fourth and fifth respectively.