Ferrucci, Karam to contest Indy 500 with Dreyer and Reinbold 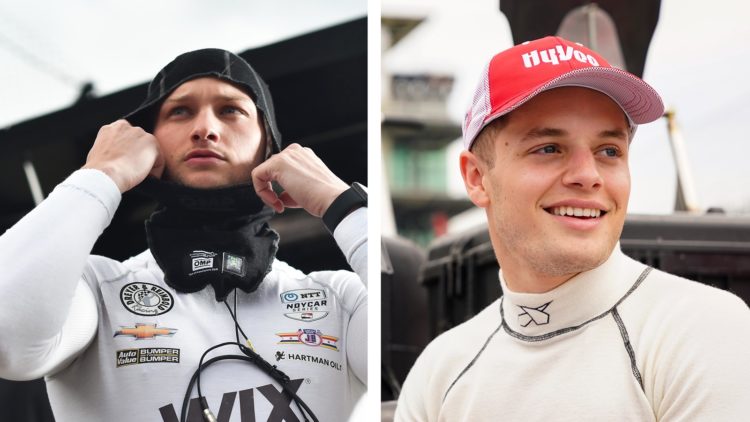 Karam and Ferrucci will be a formidable duo for next year's Indy 500. Photos: IndyCar

Dreyer and Reinbold Racing has announced that it will field two cars in the 2022 Indianapolis 500, with Santino Ferrucci and Sage Karam filling the seats.

DRR has been running in the IndyCar series part time since 2013, when it lost crucial sponsorship and had to shift away from its full time efforts.

The team has made sure to compete in every Indy 500 since, with Karam taking up driving duties seven times in recent years.

Ferrucci will slot in alongside Karam, and will return the team to a two-car effort for the infamous race in May.

“We believe the talent and value of these drivers will be important in helping the team achieve the ultimate goal of winning the Greatest Spectacle in Racing,” said Dennis Reinbold, team owner.

“We at DRR have been improving our Indy 500 program with the singular goal of winning the race. Sage and Santino have exceptional talent and are key components for us to achieve the goal.”

Ferrucci was not able to secure a full time IndyCar ride last season after two season with Dale Coyne Racing, but finished 11th or better in all five races he contested in 2021.

The 23-year-old’s skill behind the wheel helped him to secure an Indy 500 outing for next year, even if that is his only confirmed race at this stage.

“I’m super thrilled to join DRR,” said Ferrucci.  “Nothing is better than being a part of a team that has such a high work ethic.  The team’s attention to detail is comparable to top teams in the series.”

Karam’s best Indy 500 finish came last season when he finished seventh, and Ferrucci finished sixth in that same race, making for a strong lineup for the small team.