Yas Marina set to be 14s faster after track alterations 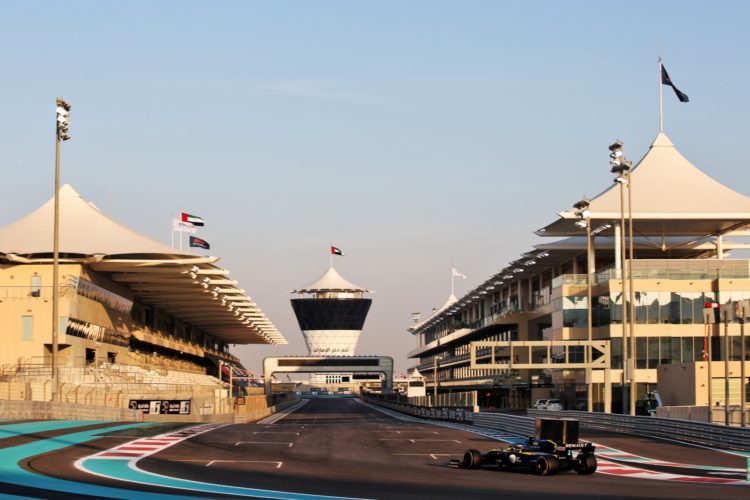 Formula 1 tyre supplier Pirelli says the Yas Marina Circuit is set to be 14 seconds quicker this year in the wake of changes made to several corners.

Abu Dhabi’s purpose-built Yas Marina was constructed in 2009 but has received criticism for its layout, frequently producing subdued racing, and opted to make changes for 2021.

The most dramatic changes are the removal of the Turn 5/6 chicane, with the hairpin opened up and brought forward, while the old Turn 11-14 complex has been replaced by a 180-degree sweeper.

The corners closest to the W Hotel have also had their negative camber removed and have been opened up to create faster apex speeds.

These alterations have reduced the lap distance by 273 metres, with Pirelli’s simulation suggesting that lap times will be up to 14 seconds quicker.

Pirelli has once more nominated the three softest compounds – the C3s, C4s and C5s – from its range as it does not expect significant changes to the energy put through the rubber.

“This will be the first time we face the new configuration, including some areas with new asphalt, but we have been able to rely on simulations and other information in advance to prepare,” explained Pirelli chief Mario Isola.

“In general, with the creation of some quicker turns, the track is now faster and with more overtaking opportunities.

“The result of these changes are bigger vertical loads, especially on the front tyres. But we don’t expect the overall severity for the tyres to change significantly, which is why we’ve nominated the softest tyres in the range.”