Vettel and Schumacher team up for 2022 Race of Champions 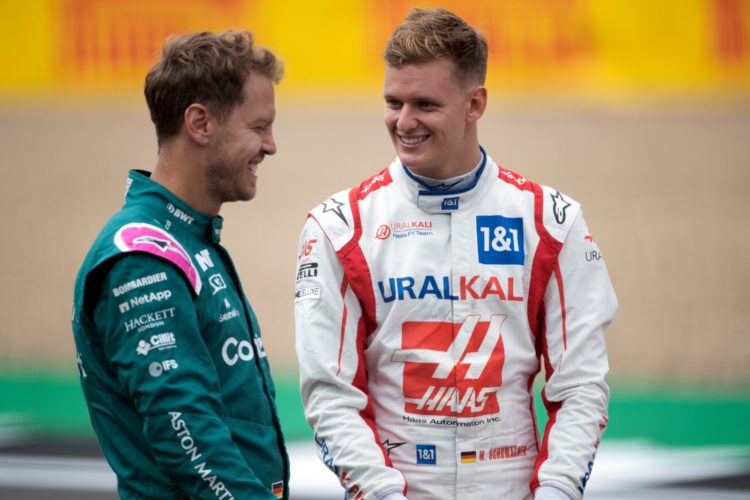 Sebastian Vettel and Mick Schumacher will represent Team Germany at the upcoming edition of the Race of Champions.

The Aston Martin driver and Haas rookie are the latest drivers to sign up for the event, which is returning in a new ice-and-snow format in Sweden in February after a two-year absence.

Vettel and Schumacher previously teamed up for Germany at the 2019 edition of the event in Mexico, finishing second overall.

Vettel won six successive Nations Cup honours from 2007 through 2012 when he partnered Mick’s father, Michael, at the competition.

It means that three active Formula 1 drivers will participate at the event after Alfa Romeo-bound Valtteri Bottas signed up to represent Team Finland.

“I’m really looking forward to being back competing in the Race of Champions again and to represent Germany together with Mick,” said Vettel.

“The competition will be very strong especially from the Nordic drivers who have a lot more experience than us driving on snow and ice.”

Schumacher added: “We have to continue the success of Team Germany, and fight for victory, and I am sure we both will take that very seriously!

“The other teams, especially the Nordic ones, may have more ice-driving experience, but we will try to make up for that with our motivation and resilience over the days of the event.

“Either way, I so very much look forward to meeting all the other drivers and spending time with them during the Race of Champions weekend.”