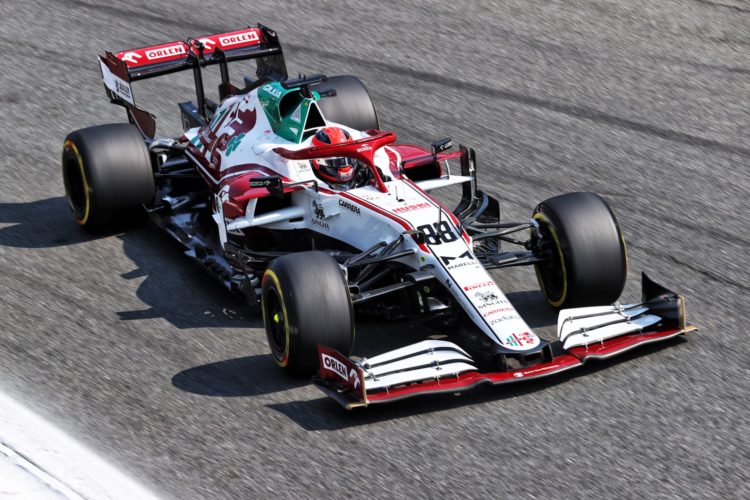 Robert Kubica will continue to act as Alfa Romeo’s test and reserve driver for the 2022 Formula 1 season.

Kubica re-joined the team with which he made his Formula 1 debut ahead of the 2020 campaign, providing back-up to racers Kimi Räikkönen and Antonio Giovinazzi.

Kubica was drafted in to replace Räikkönen for the events at Zandvoort and Monza earlier this year following the Finn’s positive Covid-19 test.

Kubica finished 15th at Zandvoort and 14th at Monza.

On Wednesday it was confirmed that Polish oil company PKN Orlen will continue as Alfa Romeo’s title sponsor for a third season, with Kubica staying in a reserve capacity.

Kubica also successfully competed in sportscars in 2021, winning the European Le Mans title with Team WRT, and he is expected to hold a racing programme again in 2022.

Alfa Romeo is the only team to enter 2022 with a refreshed Formula 1 line-up, with Valtteri Bottas replacing the retiring Räikkönen, and Guanyu Zhou taking Giovinazzi’s seat.