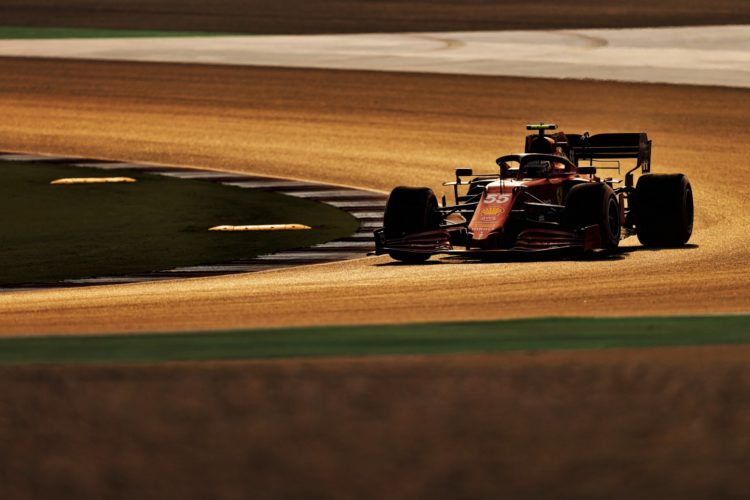 Ferrari’s Carlos Sainz has been summoned to the stewards for an alleged breach of yellow flag regulations during qualifying for Formula 1’s Qatar Grand Prix.

The denouement to qualifying at Losail was affected by AlphaTauri driver Pierre Gasly damaging his front wing, and sustaining a front-right puncture, after clouting the Turn 15 kerb.

Gasly continued on track but came to a halt off-line along the pit straight.

A couple of hours after the session second-placed Max Verstappen was summoned for allegedly failing to slow for double-waved yellow flags.

Ferrari driver Sainz has now been summoned – though his offence is for allegedly failing to slow for single-waved yellow flags.

Sainz must see the stewards at 13:30 local time on Sunday.

The Spaniard qualified in seventh place but now faces the risk of a grid penalty.