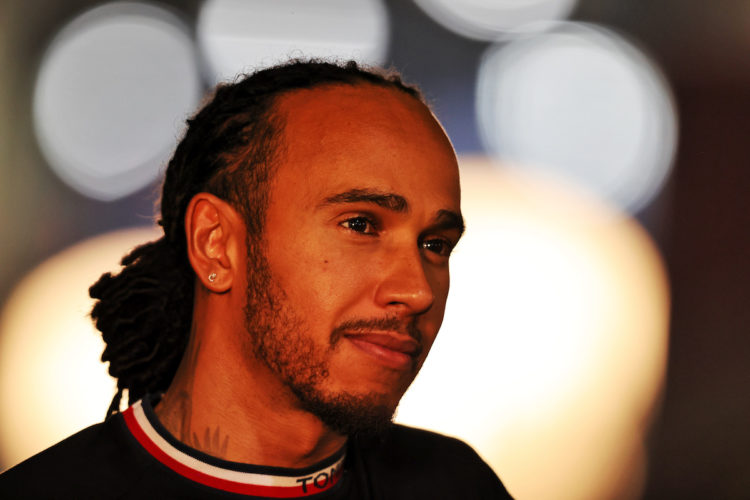 Lewis Hamilton believes Formula 1’s racing rules are still not clear following a recent briefing between drivers and the FIA.

Last week at the Brazilian Grand Prix, Hamilton was forced off the circuit while battling title rival Max Verstappen for the lead of the race.

Verstappen also went off the track and held onto the position, before Hamilton successfully completed an overtake later in the race.

The Dutchman’s defence went unpunished, with the stewards opting against investigating the incident during or after the race.

With many of F1’s drivers asking for clarity over the rules of racing following the incident, Hamilton says it is not clear how aggressive drivers can be while battling.

“No, it’s not clear. Every driver I think except for Max were asking for clarity,” Hamilton said.

“Most drivers were asking for clarity but it wasn’t very clear. It’s still not clear what the limits of the track are.

“It’s clearly not the white line anymore when overtaking. We will just go for it… we just ask for consistency so if it’s the same for the last race then that should be the same for all of us in those certain scenarios and then it’s fine.”

However, Verstappen disagreed with Hamilton, believing the rules of engagement are comprehensible following Friday’s discussion.

“I think it’s always to try and align everyone in having the same process in a way you think,” Verstappen said.

“Everyone is different and everyone has their own way of racing, defending, overtaking, and of course it is very hard for the FIA to get everyone on the same line.

“Of course they decide but every driver has a different opinion. Yesterday it was all about sharing opinions and the FIA explaining their process of thought behind it.

“I think we came a long way, and it was a very long briefing, I think it was at the end pretty clear. ”