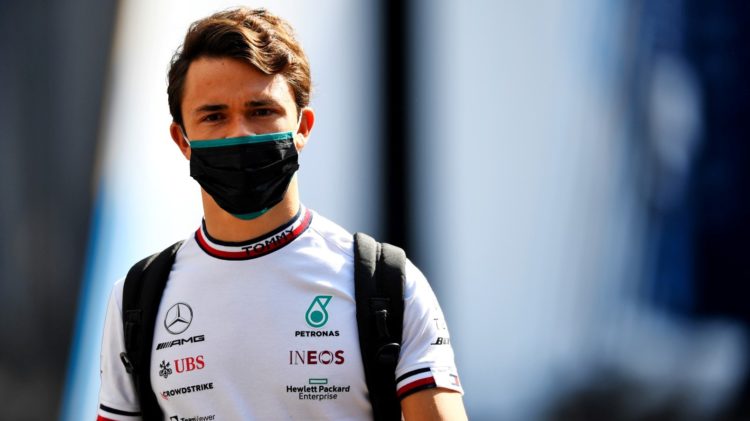 De Vries has been fulfilling his role as the Silver Arrows’ Formula 1 reserve driver after he clinched the Formula E championship at the season-ending doubleheader in Berlin.

The Dutchman also has also been competing in the World Endurance Championship with Racing Team Nederland and G-Drive in the LMP2 category.

“First off, I would like to thank everyone at Meyer Shank Racing for the opportunity to test with them,” said de Vries.

“MSR is the reigning Indy 500 winner, so it’s an absolute honour to be testing with them. It will be my first time getting to experience any sort of racing and testing in the US. I have been following IndyCar for a while and I’ve always been curious as to what it would be like.

“Racing in the US is really raw and appealing to me so I’m really looking forward to this new experience and seeing where it can take us.”

MSR recently expanded its IndyCar outfit to two full-time cars with four-time Indianapolis 500 winner Helio Castroneves and Simon Pagenaud who moved across from Team Penske to fill the void left by Jack Harvey.

Despite not having room in the race team, team owner Michael Shank has seen de Vries’ success and is keen to try out new talent.

“Having Nyck come test with us falls in line with the team growing and looking ahead to the future,” added Shank.

“There are no set plans as of now for where we see placing Nyck, but it’s important to always be looking for talent.

“As a team, we’re in the position where we have the ability to now test different drivers and give them the opportunity to be successful over in the States. Nyck has clearly proven his worth in Europe so we are excited to see what he can do in an IndyCar.”

Mercedes Formula E team-mate Stoffel Vandoorne is also set to test on the same day with Arrow McLaren SP as the team is potentially seeking a third entry in 2023.