McLaren ‘a long way off’ but confident of turnaround 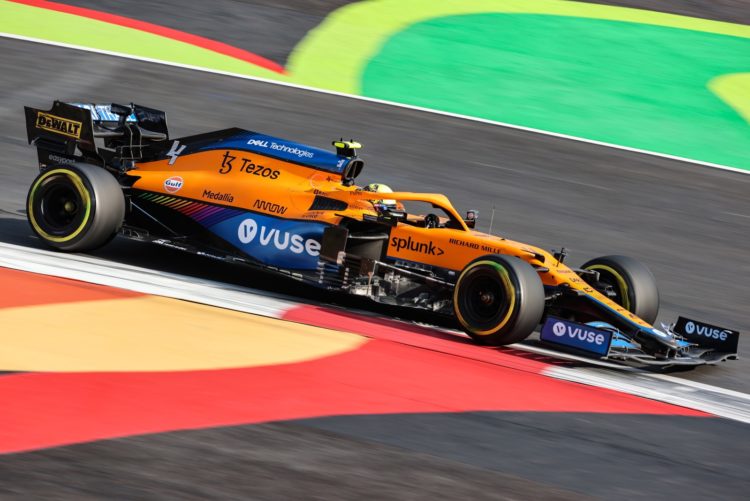 Lando Norris says McLaren is “a long way off the pace” in Mexico City following Friday practice but expressed confidence that the team can turn its situation around.

McLaren holds third place in the standings, with a slender 3.5-point advantage over Ferrari, but finished Friday’s second session towards the rear of the midfield.

Norris was only 12th overall while team-mate Daniel Ricciardo classified 15th after being hampered by a gearbox issue.

“We had a tough day for sure,” said Norris. “We struggled a lot in P1, quite a long way off the pace. Definitely turning out to be more difficult than we expected coming here.

“Our low fuel pace and high fuel pace was quite a long way off. We have some work to do to make some improvements. I’m confident that we can do it. We have some good directions to go in from the test we did.”

Ricciardo was unable to carry out his qualifying simulation due to the gearbox problem.

“Lando’s first run looked a little bit better [in FP2], so we will try and dissect that and see what we can learn.”