Hulkenberg ‘towards the top’ of McLaren’s IndyCar list – Brown 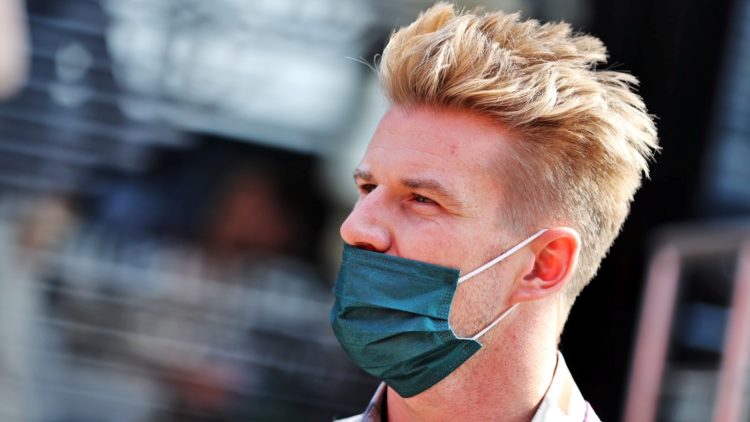 Ex-Formula 1 driver Nico Hulkenberg is “towards the top of the list” of candidates for an IndyCar drive with Arrow McLaren SP in a potential third-car in 2023, according to CEO Zak Brown.

The German currently serves as a reserve driver for Aston Martin but is looking to find a full-time race seat once again and is keen on trying out IndyCar.

He has not raced full-time since departing Renault’s Formula 1 team at the end of 2019.

Hulkenberg is currently scheduled to get his first taste of IndyCar machinery with AMSP at Barber Motorsport Park on October 25.

Pato O’Ward and Felix Rosenqvist are already confirmed for the two seats in 2022, but AMSP will field a third car at the Indianapolis 500 and other potential races with an eye for a third full-time entry in 2023.

“We’re testing Nico on Monday,” said Brown. “I think IndyCar rewards aggressive drivers, I consider Nico to be a driver who gets up on the wheel, as they say, an American term.

“We definitely won’t run a third full-time car next year, we will run a car at Indianapolis and we intend to run a car at some point later in the year in anticipation of a full-time program for a third [car] in 2023.

“Nico wants to see what IndyCar is about, we’ll see how Nico gets on, that’ll be part of the process, once we pull the trigger on that third car who might be in that car and Nico’s right towards the top of that list.”

Brown also revealed his F1 Team Principal Andreas Seidl recommended Hulkenberg after working with the 34-year-old at the 24 Hours of Le Mans with Porsche, winning the race in 2015.

“Andreas introduced me to Nico,” he added. “I knew Nico, but they’ve had some good history. Andreas helps when and where he can if I need a favour, so he definitely helped tee up Nico.” 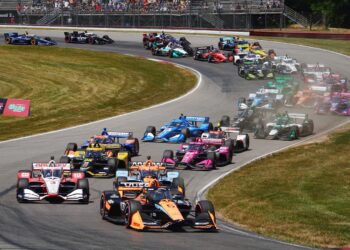 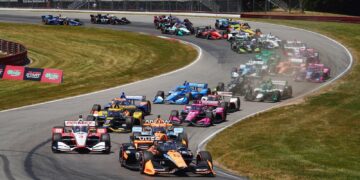