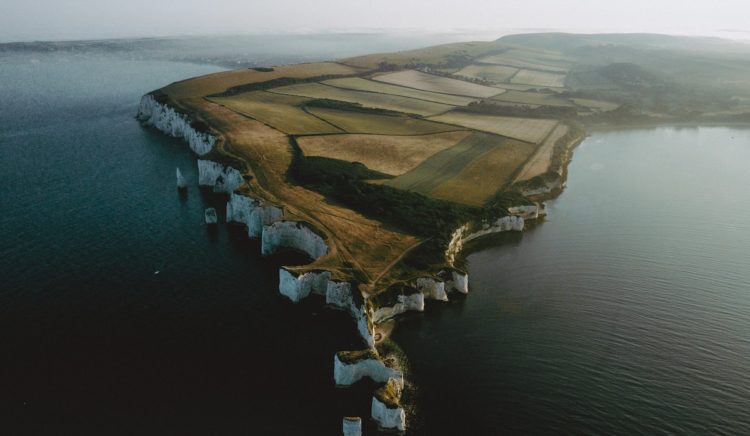 Extreme E has confirmed the location of its season finale, round five of the series. The Dorset coast will host the ‘Jurassic X Prix’, bringing to a close the first ever season of the all-electric off-road series.

Bovington, an army base just off the south coast, will play host to the final race of the season on the 18-19 December.

Extreme E is working closely with the British Ministry of Defence and Army, which has recently revealed its climate change and sustainability strategy. The strategy combines the mitigation of environmental impact whilst maintaining military output. It aims to do this by reducing emissions and scaling up the transition to renewables, thus contributing to the UK’s aim to be net zero by 2050.

“I’m very excited by this race location – our first event on UK soil,” commented Alejandro Agag, Extreme E Founder and CEO. “This move is a poignant shift in our mission to race in remote, far-away places to highlight the effects of climate change, as more increasingly, the issues we talk about are literally happening in our backyards so it felt like the right time to bring the spotlight home, and help the army reduce its own carbon footprint.

“The world needs to move forward when it comes to the combustion engine and many other practices, and what better way to symbolise that than with a Jurassic themed X Prix. Unless we push forward with climate and sustainability action, certain species risk becoming extinct, and that is something we simply cannot ignore any longer.”

Major General Simon Hutchings OBE added: “The British Army prides itself on its ability to conduct operations in all environments, adapting and developing its skills as required.  The opportunity to work alongside Extreme E who are world leaders in electrification of vehicles and sustainable energy production is very exciting.

“It will enable us to share innovative ideas which will allow the Army to continue to gain technology advantage globally, whilst also contributing to our climate and sustainability targets.”

The next round of the series heads to Sardinia on October 23-24 for the ‘Island X Prix’. 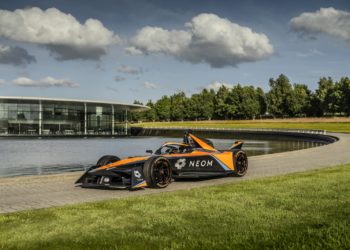 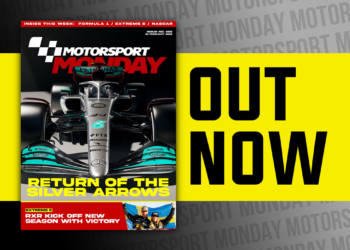