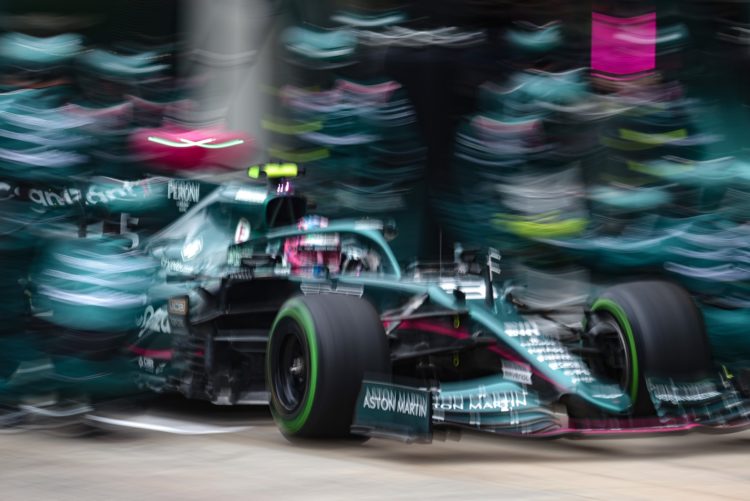 Vettel was an outside contender for a top 10 spot at a wet Istanbul Park when several drivers came into the pit lane to take on another set of Intermediate tyres.

Vettel, though, opted to take on a set of Mediums in the hope that conditions had improved sufficiently for dry tyres.

But Vettel slid off track on a couple of occasions as it became apparent that Intermediates were still required.

Vettel swiftly returned to the pits for another set of Intermediates and tumbled down the order to 18th; no other driver tried slick tyres through the remainder of the grand prix.

“I couldn’t make them work, it was the wrong call,” he said.

“I wanted to try because there wasn’t much rubber left on the inters so I thought that the dries would be any different or a little bit better as the grip is higher.

“I couldn’t break the tyre in and I couldn’t get any grip so we lost the race.

“I am obviously disappointed having made the wrong call. On the other hand, it was tempting to try but it was the wrong decision.

“We lost the run for points, maybe one or two but in the end, we didn’t get any.”