Bourdais set for switch to IMSA with Cadillac DPi 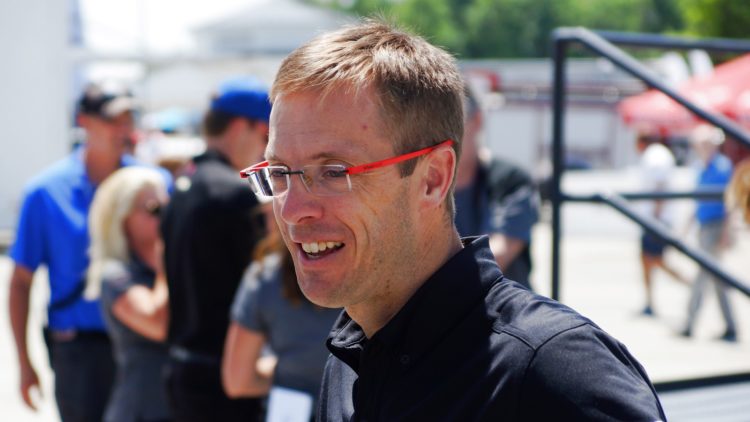 Bourdais was not able to grab a podium in 2021, ending the year 16th in the overall IndyCar points standings. Photo: Kevin Dejewski

The switch would come as Bourdais has had trouble securing a continuing ride in IndyCar after getting back into the series full time this past season.

IMSA WeatherTech SportsCar series sources have told the IndyStar in recent days that the 42-year-old veteran is in the final stages of securing a ride with Chip Ganassi Racing’s Cadillac DPi program for the full 2022 season.

Bourdais is no stranger to prototype sports car racing, recently completing the full 2020 IMSA season in the Mustang Sampling Cadillac, as well as a select few endurance events this year.

The skilled driver has also competed in a host of other sports car races over the years in between his other duties, including 14 Le Mans 24 Hours events which resulted in one class win in 2016.

Multiple other IndyCar drivers regularly run a few endurance races in the offseason, as the driving mechanics translate easily to the current prototype package.

Bourdais confirmed as recently as last month his only option in IndyCar was to stay with AJ Foyt Racing, and a part time deal with the team would still be a possibility.

With other options within the series seemingly nonexistent, the Frenchman’s anticipated switch to sports cars seems to be taking advantage of one of the only full season seats open to him.

A majority of the planned events in 2022 do not have conflicting dates between IndyCar and IMSA, however, and double duty would be possible for a couple weekends with the two series hosting joint weekends at Detroit and Long Beach.

No part of AJ Foyt Racing’s two-car IndyCar program has been confirmed at this time, with Dalton Kellett and Charlie Kimball’s future also uncertain.