Netflix would consider buying F1 it were for sale 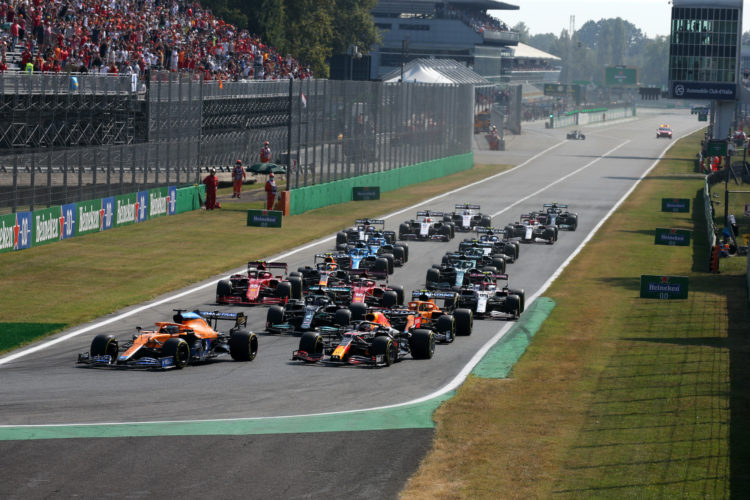 Netflix would consider a bid to buy Formula 1 if it came up for sale, according to the streaming service’s CEO, Reed Hastings.

F1 was recently sold to Liberty Media in a deal worth $8 billion and has changed considerably since, with a move to streaming and more openness to social media, however broadcast deals have remained largely unchanged, with traditional television companies holding the majority of the rights to broadcast the sport live.

Although F1 has launched its own streaming service, F1 TV Pro, it remains unavailable in many major markets, such as the UK, where Sky Sports holds an exclusive long-term deal. That has damaged the sport’s popularity in the country with TV ratings dropping considerably when it was shown free-to-air on the BBC and ITV.

But the sport has enjoyed a boost in popularity in other territories where it remains easily accessible, thanks in large part to the Netflix original ‘Drive to Survive’ which is a docu-series which follows the sport and the main talking points during a season.

Not only has that been hugely successful for F1, but also for Netflix with it often ranked amongst the most watched shows produced by the streaming giant.

Speaking about the subject of live sports, which Netflix has shied away from unlike one of its rivals, Amazon Prime, Hastings explained that they would only move into that area if they controlled the sport in its entirety.

“At Netflix, we do entertainment and not journalism,” Hastings told Der Spiegel. “We keep our hands off live sports.

“With sports broadcasts we have no control over the source. We don’t own the Bundesliga, which can make deals with whomever it wants. But this kind of control would be a prerequisite for us to be able to offer our customers a secure deal.”

Hastings then suggested Netflix would consider purchasing the rights to F1, if it were to come up for sale again.

“A few years back, the Formula 1 rights were sold,” he added. “At that time we were not among the bidders, but today we would definitely consider that now.”