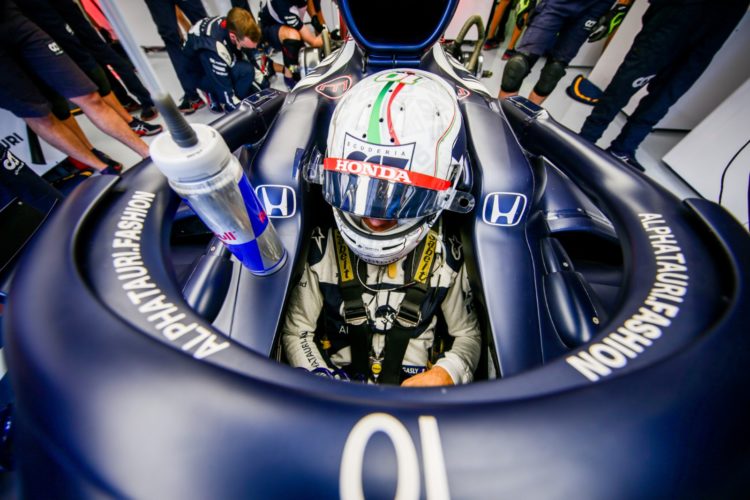 Gasly qualified sixth at Spa-Francorchamps and Monza and in-between claimed fourth on the grid at Zandvoort, a position he converted in the race.

A crash in Sprint at Monza, and a subsequent issue in the race, brought his and AlphaTauri’s recent points streak to a close but Gasly is optimistic over prospects for the remainder of 2021.

AlphaTauri is involved in a closely-fought scrap for fifth in the standings, a position it has never before finished in Formula 1, and trails Alpine by 11 points.

“The weekend ended very badly for the team, for me and for Yuki [Tsunoda] after our performance had been very good leading up to the race and I had a super qualifying,” said Gasly.

“It was a real shame, but there has been a positive trend after the summer break as our performance level was very good at all three races since then.

“It bodes well for the rest of the season, as I believe we can be competitive at all the remaining races.

“In a way, it was good that we took the engine penalty in Italy and so hopefully we can get to the end of the season without having more.”

AlphaTauri had both cars inside the points last year at Sochi Autodrom, venue for this weekend’s Russian Grand Prix, with Gasly finishing ninth, behind then team-mate Daniil Kvyat.

“I quite like the track, even if the layout features a lot of corners that are very similar to one another,” said Gasly.

“The last sector is quite technical, the long straights mean you get some nice fights and overtaking moves.”