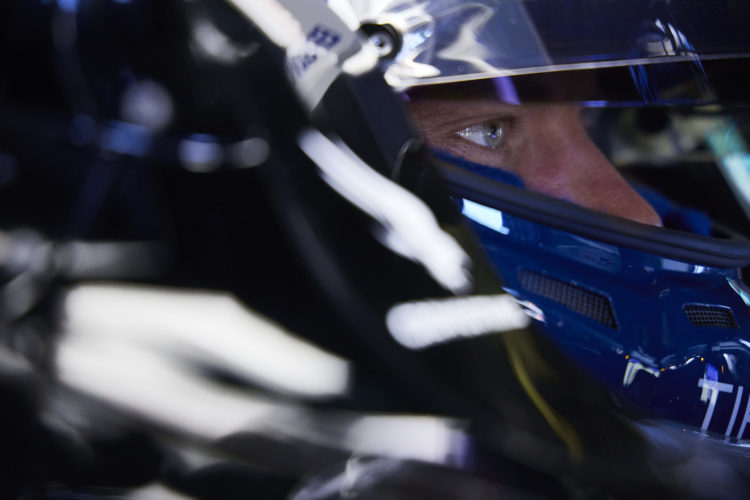 Valtteri Bottas will race for Alfa Romeo in Formula 1 next year, the team has confirmed, paving the way for George Russell to join Mercedes.

Bottas made his Formula 1 debut with Williams in 2013 and emerged as a regular podium finisher when the team surged up the pecking order a year later.

He was plucked from Williams by Mercedes to replace reigning World Champion Nico Rosberg in 2017 and contributed to the team’s ongoing title success.

Bottas has won nine grands prix, along with taking 63 podiums and 17 pole positions, but Mercedes opted to bring his five-year stint at the outfit to a conclusion.

He has now found employment at Alfa Romeo for 2022, signing a multi-year deal, where he will replace retiring compatriot Kimi Räikkönen.

“A new chapter in my racing career is opening: I’m excited to join Alfa Romeo Racing for 2022 and beyond for what is going to be a new challenge with an iconic manufacturer,” he said.

“Alfa Romeo is a brand that needs no introduction, they have written some great pages of Formula 1 history and it’s going to be an honour to represent this marque.

“The potential of the setup in Hinwil is clear and I am relishing the opportunity to help lead the team forward up the grid, especially with the new regulations in 2022 giving the team a chance to make a leap in performance.

“I’m grateful for the trust the team has put in me and I cannot wait to repay their faith: I’m as hungry as ever to race for results and, when the time comes, for wins.”

Alfa Romeo has yet to reveal the identity of Bottas’ team-mate.

It has fielded Ferrari-linked Antonio Giovinazzi alongside Räikkönen since 2019.