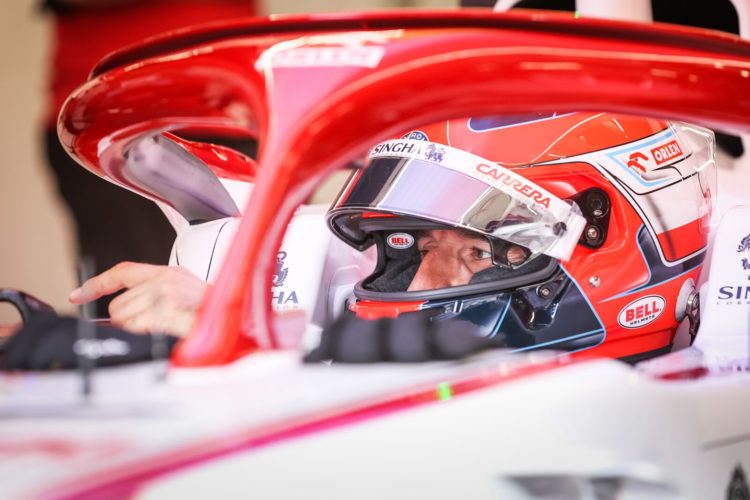 Räikkönen participated in Friday practice at Zandvoort but news of his positive test was announced early on Saturday morning.

“Kimi is displaying no symptoms and is in good spirits,” confirmed Alfa Romeo.

“He has immediately entered isolation in his hotel. The team wishes Kimi a speedy recovery.”

Alfa Romeo outlined that no other members of its team had been impacted by Raikkonen’s positive test.

It means Alfa Romeo’s reserve driver Kubica will replace Räikkönen for the remainder of the weekend at Zandvoort.

Kubica, who last raced in Formula 1 with Williams in 2019, has been Alfa Romeo’s back-up driver for the past two seasons.

He has taken part in three practice sessions with Alfa Romeo this year alongside his racing commitments in the World Endurance Championship.

Räikkönen’s presence at next weekend’s Monza round has yet to be determined.

It is the first in-season driver replacement of 2021.