Raikkonen has no plans outside of family for 2022 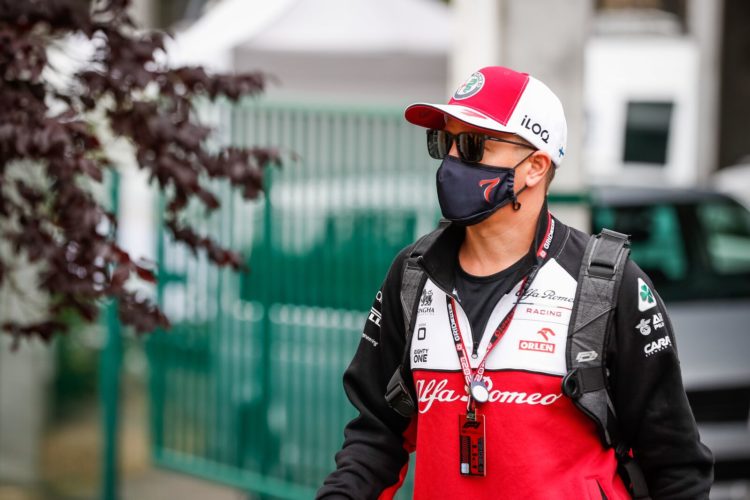 Kimi Räikkönen says he has not given any consideration to racing elsewhere in 2022 following confirmation that he will retire from Formula 1.

Räikkönen announced on Wednesday that he will bring down the curtain on a near-20-year Formula 1 career at the end of the 2021 season.

He previously competed in World Rally and dabbled in NASCAR during his two-year hiatus from Formula 1 in the early 2010s.

But he says he has not yet thought about potential race outings in other categories in 2022.

“I mean, I don’t want to have some schedule, for a long time,” he said.

“Obviously I’ve been 18 or 19 years in Formula One since I started, I did those two years in rallying and there was always a schedule, a “what is coming next on this date, on that date” and I don’t want that.

“That’s for sure one of the big reasons why I also to do something else.

“The life doesn’t go because of the racing, whatever it is outside Formula 1, there are other schedules, the family, the kids schools and kindergarten and that stuff.

“But also I don’t want the family life to be dictated by are the races, the test or whenever you fly to the next work.

“I’m not in a rush, I haven’t even thought about it [2022] yet. I’ve known this situation for quite a while, so there’s always opportunities to do this or to do that, but right now I’m not even interested in thinking about it.”

Raikkonen quipped that he has previously contemplated walking away from Formula 1 before winding up as its most experienced driver in history.

“The first plan was to always to be retired before I turned 30 but that didn’t work out,” he said.

“I can tell you for sure there were many, many years in which I was so close to stopping. It could have been in the middle of the year or at any day of the week!

“It happened to be now, a long time after what was in my first plan. Obviously I was away for a couple of years, so, like I said before, without that for sure I wouldn’t be here today.”