Alonso hits out at ‘shocking’ decision to issue points 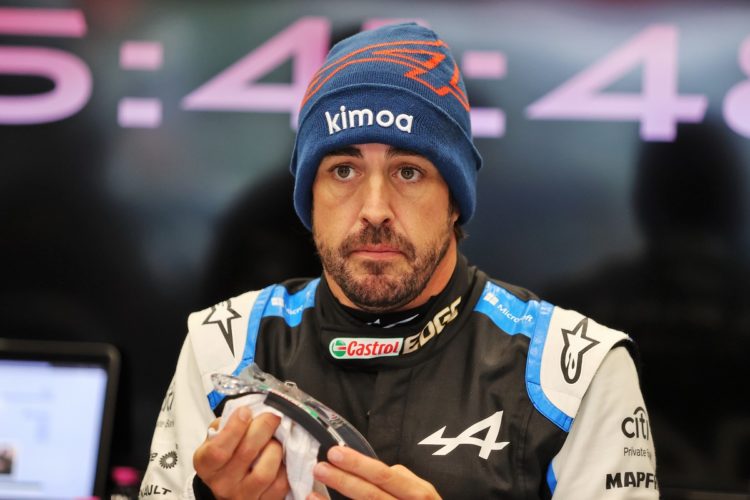 Alpine’s Fernando Alonso has hit out at Formula 1’s decision to award half points at the rain-shortened Belgian Grand Prix on Sunday.

Three laps behind the safety car were carried out in torrential rain, after which Max Verstappen was declared the winner ahead of George Russell and Lewis Hamilton.

As more than two laps were officially completed it was deemed that half points could be awarded to the top 10.

However, Alonso, who was classified in P11, says that it was wrong to “gift” the drivers points when no green flag racing occurred.

“It was a terrible day for everyone,” Alonso said. “It was a little bit of an early Christmas because there were some gifts gave today to some people.

“I was P11, I was one place to the points. I was never allowed to fight for those points but they still gave the points. It’s shocking in a way, but it’s the way it is.”

F1’s decision to abandon the grand prix came over three hours after the original race start time, with fans left in the grandstands and various general admission points in abysmal weather conditions.

Seven-time world champion Hamilton called for the spectators to be refunded on Sunday night, as they saw no racing action.

Alonso too expressed his sympathy for the fans: “I feel sad for the people, the fans have been amazing all weekend,” he said.

“With this weather, they’ve been always supporting. And after the pandemic, and after races with no spectators for some part of the championship, now to see them is so nice.

“When you can give them nothing in the race is terribly sad. It’s a very strange day.”