Verstappen: Zero penalty points says a lot about my driving 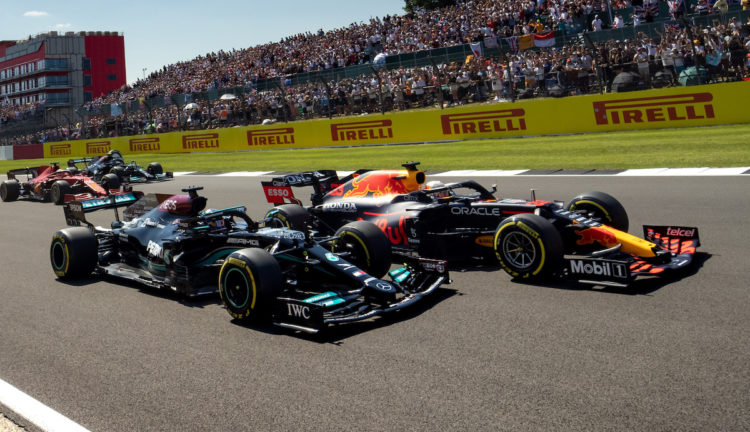 Max Verstappen says the fact he has zero penalty points, unlike many of his rivals, “says a lot” about his driving.

Verstappen is often accused of having an aggressive driving style, but the Dutchman currently has zero penalty points on his Formula 1 super licence and believes his style is “hard”, but not “aggressive”, at least not now.

“I feel like I just race hard,” the Red Bull driver told The Race.

“But I think my awareness of where I can position my car is really good and I haven’t been involved in having another car off the track. I have zero penalty points. I think that says quite a lot.

“I have been racing hard my whole career. And the last few years, the aggressive approach is out. I’m just making it more difficult for people.”

His Red Bull team-mate Sergio Perez is joint with McLaren’s Lando Norris on eight penalty points – although not every point is because of an on-track transgression.

Meanwhile Verstappen’s closest rival, Lewis Hamilton, currently has four points on his licence, having earned two for his opening lap collision at the British Grand Prix, which took Verstappen out of the race.

“Of course, some people might think a bit different about that, but I actually think that the racing side is a really strong point of mine and I also really know how to stay out of trouble.

“But that is not always in your hands if other people drive into you,” he added, referring to that clash, which he insists wasn’t any part his fault: “I will continue to race like I did,” he added. “I felt like I didn’t do anything wrong in that fight.”