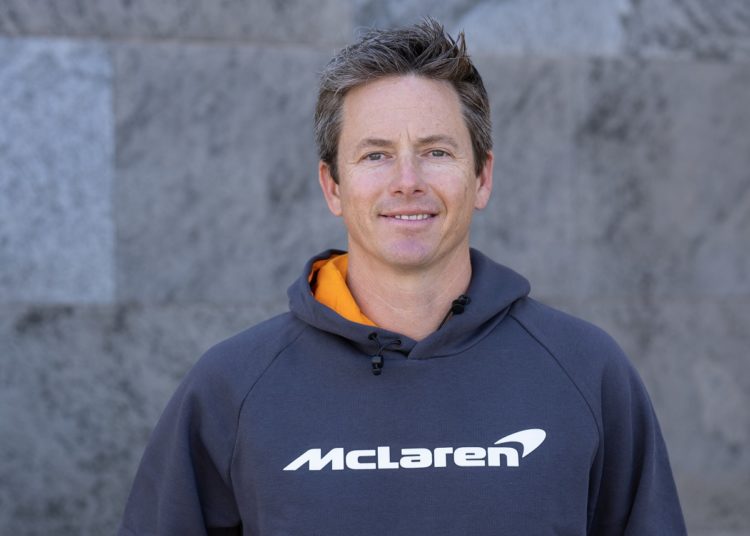 McLaren has announced the signing of Tanner Foust, who will compete for the team in the 2022 Extreme E Championship.

McLaren announced earlier this year that it would enter the electric off-road series for season two, becoming the first Formula 1 operation to sign up to the category.

Foust, who was born in Colorado, USA, has a wide range of rally experience under his belt.

As well as being a four-time U.S. rallycross champion, Foust has won four X Games gold medals and has triumphed in two Formula Drift championships. He is also a former host of the American version of the TV show Top Gear.

“To be able to race for McLaren is every driver’s dream and the opportunity to compete for the team in this innovative and imaginative racing series makes it even more special,” Foust said. The concept is unique and the challenge compelling.

“It will enable me to draw on all my experience and skills, while being part of a positive cause addressing key issues for our planet and society.”

McLaren added that it will announce Tanner’s team-mate, who as per Extreme E regulations will be a female driver, in the “near future”.

“We are thrilled that Tanner has joined the McLaren Racing family of drivers,” said McLaren CEO Zak Brown. “He is a top-class off-road competitor with a wealth of experience and a winning record.

“Alongside his driving prowess he’s a fantastic personality, who will help us connect with new fans around the world and bring the purpose and important messages of Extreme E to the fore.

Extreme E is currently undergoing its maiden season, with the off-road SUV series set to race in Greenland later this month for the third round of the campaign. 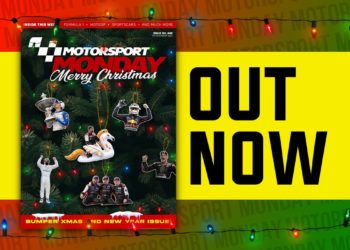 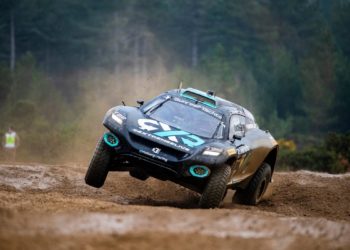 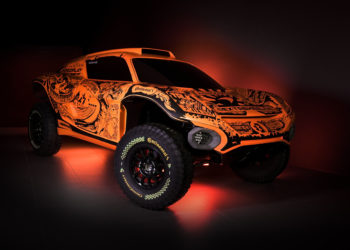