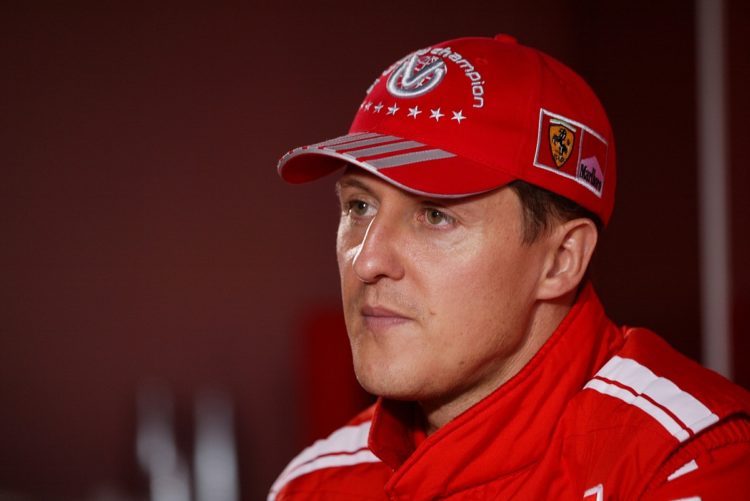 Netflix has announced that it will be releasing a documentary later this year, focusing on the life of seven-time Formula 1 world champion Michael Schumacher.

The popular streaming service is not unfamiliar with F1, as it currently produces the widely-watched ‘Drive To Survive’ docu-series.

The new film, which is titled ‘Schumacher’, is scheduled to be released to Netflix subscribers on September 15 later this year.

The documentary has the support of the Schumacher family, and will give “unique insights into the life” of the former Ferrari driver.

Schumacher is one of F1’s most decorated drivers, amassing 91 wins, 155 podiums, 68 pole positions and seven world titles across his career in F1.

The German made his debut in the sport at the 1991 Belgian Grand Prix with Jordan, before he was quickly picked up by Benetton.

After winning two titles with the British-based team in 1994 and 1995, Schumacher moved to Ferrari in 1996.

He spent 11 seasons with the Italian squad, achieving five consecutive championship wins from 2000 to 2004.

Having retired from the sport in 2006, Schumacher made a comeback with the Mercedes team in 2010, partnering compatriot Nico Rosberg for three years before hanging up his helmet once more at the end of the 2012 campaign.

In 2013, Schumacher was involved in a serious skiing accident and has been out of the public eye ever since.

His son, Mick, is currently competing in his rookie F1 campaign with the Haas team.