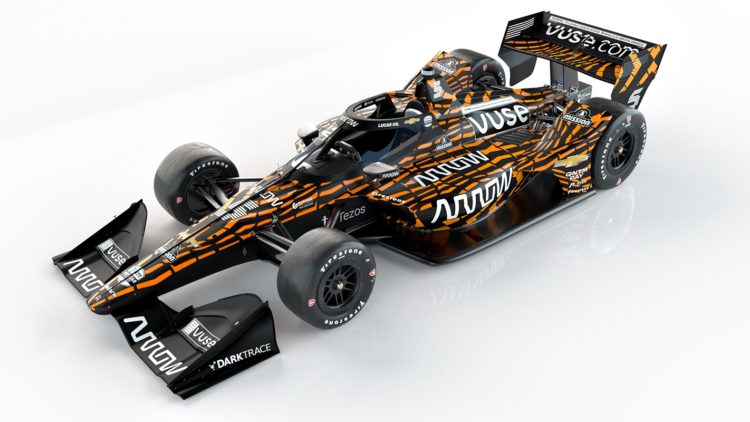 Unique liveries for both AMSP cars at the next race in Nashville.

Arrow McLaren SP has unveiled the striking liveries that will adorn the cars in next weekend’s inaugural Music City Grand Prix from the streets of downtown Nashville.

Following a competition to find the best fan-designed livery, AMSP chose the unique design to be featured on the cars of both Pato O’Ward and Felix Rosenqvist.

“Jack’s design is brilliant and really speaks to what we try to achieve as a design team for our race cars at McLaren Racing,” said Louise McEwen, Director of Brand & Creative, McLaren Racing.

“A design has to be disruptive and stand out, and this does exactly that across the No.5 and No.7 car.

“It’s been a pleasure to be part of the Vuse Design Challenge alongside the other judges, and be witness to this great opportunity for a fan to bring their talent and creativity to the Arrow McLaren SP team.”

The winning design was chosen from hundreds of entries in the Vuse Design Challenge, and will net the lucky fan $10,000 as well as a VIP experience at the race in Nashville.

AMSP is no stranger to one-off designs, with special Indy 500 liveries being shown off earlier in the season.

The Music City Grand Prix takes place from Nashville, TN in just over one week’s time, on Sunday, August 8. 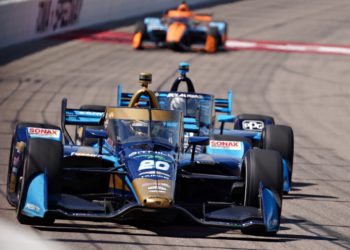 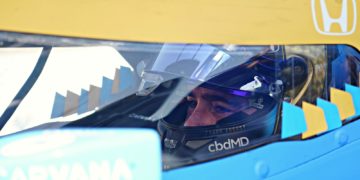 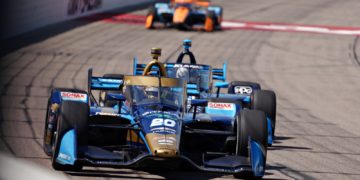