F1 calendar could be set for a major shake-up 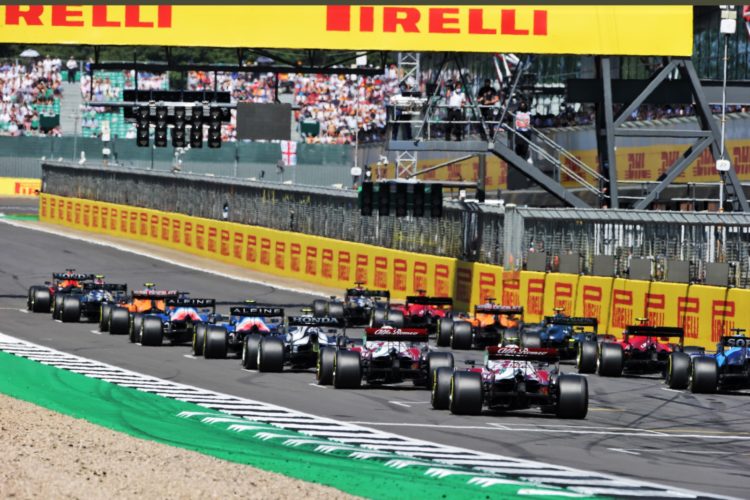 The Formula 1 calendar could undergo a major shake-up in the second half of the 2021 season owing to the ongoing pandemic, with a number of races still uncertain.

F1 bosses are pushing ahead with plans to hold 23 grands prix this year, but those plans have already been scuppered on a number of occasions with China’s race postponed and Singapore and Australia both cancelling their races. Whilst Turkey and a second race in Austria have filled those voids, the calendar remains one race shy of 23 rounds, pending what happens with China.

Yet it’s expected other races will fall off the calendar, with Japan, Brazil and Mexico all at risk.

F1 has drawn up a ‘reserve list’ of races which can take their place at short notice, with a second round at the Circuit of the Americas mooted as likely. It could potentially replace the Japanese GP and take place on October 17, or alternatively both races could be pushed back to November, with Brazil and Mexico taking place as back-to-back events in October, with a week gap before the COTA double-header.

COTA boss Bobby Epstein recently teased a major headline act for its grand prix weekend music concert, and it was confirmed that the Rolling Stones will play a concert at the circuit on November 20. Is that the first hint that a second US GP might happen?

A second race in Bahrain is also on that reserve list and it would likely use the ‘Outer Loop’ layout which made its debut last year. This is being considered as an alternative to the COTA double-header in place of Brazil, which would allow the race to take place on November 14, forming a Middle-Eastern triple-header finale, with Saudi Arabia followed by Abu Dhabi.

A new venue, at least for F1, could be used instead of a return to Bahrain, which opened the 2021 season. Qatar has approached F1 about hosting a race this year – in fact the country has made several approaches in previous years, only to be rejected given its close proximity to both Bahrain and the UAE.

But with the unprecedented situation, the proposal has been given serious consideration and remains another option.

It’s clear F1 has a number of options and combinations it can work with to ensure it meets its target of 23 rounds this year as it’s keen to avoid a repeat of 2020 when it held just 17 races – albeit an impressive feat given the situation.