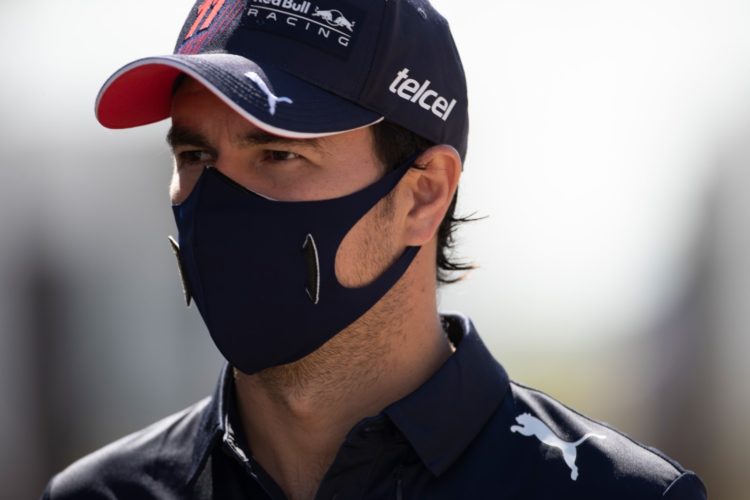 Perez endured a troubled Sprint at Silverstone after dropping from fifth to seventh at the start before spinning off through Chapel.

Perez remained in the race but retired on the final lap amid worsening vibrations.

On Sunday morning it was confirmed that Red Bull has changed the rear wing assembly on Perez’s car.

Alterations have also been made to the set-up of the suspension and to the cooling of the front brakes, undertaken after Red Bull received approval from the FIA.

As this is not compliant with parc ferme conditions Perez will be required to start from the pit lane.