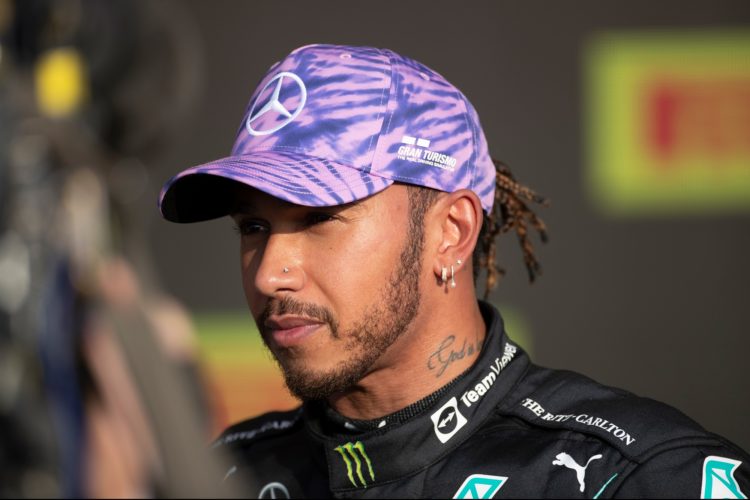 Lewis Hamilton has been handed two penalty points on his super licence for his role in the collision with Max Verstappen at the British Grand Prix.

The two title protagonists crashed at high-speed into the Copse corner on the opening lap, with Verstappen suffering a 51G impact with the barrier.

Mercedes argued that it was a racing incident, while Red Bull fumed over Hamilton’s driving, with Dr Helmut Marko suggesting that the 36-year-old should be handed a race ban.

Hamilton was issued a 10-second time penalty during the race, however the seven-time world champion still emerged victorious, overtaking Ferrari’s Charles Leclerc for the win with three laps remaining.

The result saw Hamilton cut into Verstappen’s championship lead, with the gap now resting at eight points ahead of the Hungarian Grand Prix, the last race before the summer break.

The Mercedes driver currently has four penalty points on his licence, having had four wiped from his record after the Austrian Grand Prix earlier this month.

Any driver that receives 12 penalty points over a 12 month period is handed a race ban.